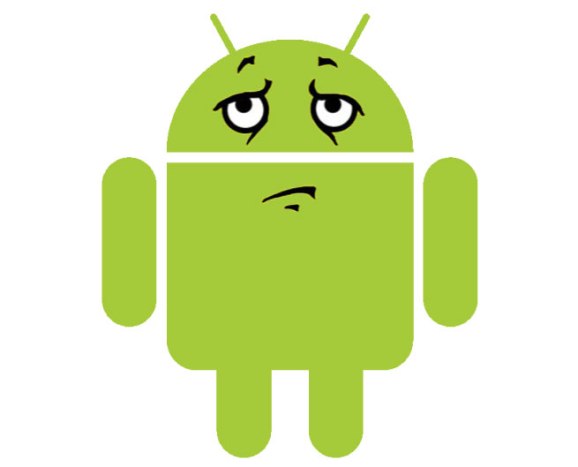 Apple’s bigger iPhones continued to cause problems for competitors in the first quarter of 2015 with a new report showing big market share gains for the company in Europe and China.

According to the latest numbers from Kantar Worldpanel ComTech, Apple’s iOS gained 1.8 percent market share in the first quarter of 2015, capturing 20.3 percent of smartphone sales in Europe’s five biggest markets: Great Britain, Germany, France, Italy, and Spain. According to Kantar, those increases came largely in the form of new Apple customers who were switching from Android.

“In the first quarter of 2015, the iPhone 6 and 6 Plus continued to attract consumers across Europe, including users who previously owned an Android smartphone,” said Carolina Milanesi, chief of research at Kantar Worldpanel ComTech, in a statement. “On average, across Europe’s big five countries during the first quarter, 32.4 percent of Apple’s new customers switched to iOS from Android.”

Overall, Android still has a big lead in those countries, though the switching caused Android’s market share to fall 3.1 percentage points 68.4 percent.

Meanwhile, in China, Apple’s market share grew to 26.1 percent in urban centers, up from 17.9 percent a year ago, according to Kantar’s data. The firm said that Apple now sells more smartphones in China than the U.S.