A crowd of gamers worthy of any con packs the house in Toronto, full of cosplay and chatter. But they’re not here to see their favorite developers or actors gab on a panel.

Instead, the audience waits for an orchestra, filling the huge auditorium with what can only be described as jubilation. This is a performance of “The Legend of Zelda: Symphony of the Goddesses Master Quest,” and it’s been more than a decade in the making.

11 years before the show: How video games become concerts

It was only supposed to be a press event.

Square Enix hired Jason Michael Paul, a producer with music and game experience, to put together what was supposed to be a one-time show. “Dear Friends” was a presentation of music from Final Fantasy by the Los Angeles Philharmonic and Master Chorale, and it took place during the Electronic Entertainment Expo in 2004.

“It did phenomenally well,” Paul said. And that was the start of what is now a decade of collaboration on video game symphony presentations. He took “Dear Friends” on tour.

That led to more shows: “More Friends,” and then “PLAY,” which featured music from a variety of video games, and on it went. For the 25th anniversary of The Legend of Zelda, he did a show that included series composer Koji Kondo on piano. 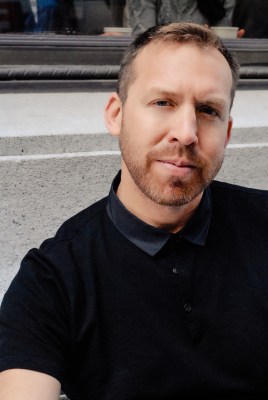 Paul pulls from a history as varied as coordinating appearances for Luciano Pavarotti and the Three Tenors and creating press events for PlayStation.

The games and their fans create the appeal for the musicians.

“They’re used to playing Brahms and Beethoven. This is a breath of fresh air for them,” Paul said. “They get overwhelmed by the response of the audience. You have this very astute, intelligent breed of audience: They make a lot of noise, but you can hear a pin drop when a performance is taking place. They’re getting respect from this younger audience.”

8 months before the show: Planning for the latest Zelda concert series begins

Paul had done two previous Zelda concert series with Nintendo, so the third was not a surprise.

“I presented them with the concert that we were going to tour with. I was granted the license to do that, and I’ve been doing that ever since,” Paul said. “This is the third installment, the Master Quest installment. We’re doing more than 70 dates throughout the world. It’s an undertaking.”

In every city, he coordinates with a different symphony and choir to put on the show; the only constants are himself, his staff, and Amy Andersson, the conductor.

As with his previous productions, Paul hired everyone needed to arrange the music and film, so he could give each symphony an incredibly detailed plan to work with. It was a single-game show, which he prefers; the audience knows all of the material and responds to the production, he said.

“It’s my job as producer to make sure they’re equipped with all the tools so they can do an amazing performance,” he said. With everything from percussion lists to stage diagrams, “There’s not a lot of thinking involved.” 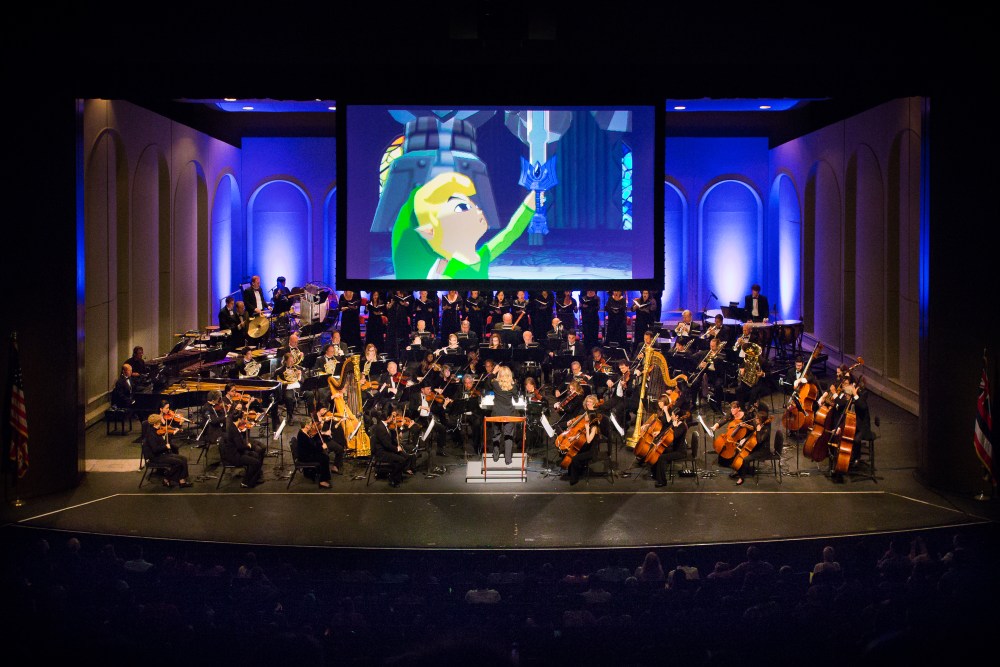 Above: A performance of The Legend of Zelda: Symphony of the Goddesses Master Quest.

“All of the footage, all of the music, is always updated. It’s always enhanced or made better,” he said.

And sometimes, as with this production, that’s a moving target. When Nintendo rereleased Majora’s Mask on the 3DS earlier this year, the concert footage changed, and so did the music. It’s now a four-movement symphony plus a finale, with an overture and an intermezzo. It’s the first time a video game concert like this has been arranged into a complete classical symphony, Paul’s representatives said.

The company often sells the production to a local orchestra or to other promoters like LiveNation, which puts it on and takes the proceeds. Or Paul’s company produces a “four wall” production, where they rent the venue, partner with an orchestra, and split the profits. That was the arrangement for Toronto, where the Kitchener-Waterloo Symphony would collect a share of the take from the show.

“It’s a lot of fun. I’m having a great time. It’s a labor of love,” Paul said. “I’m at a point in my career where I can just have fun, and make it the best presentation it can be.” 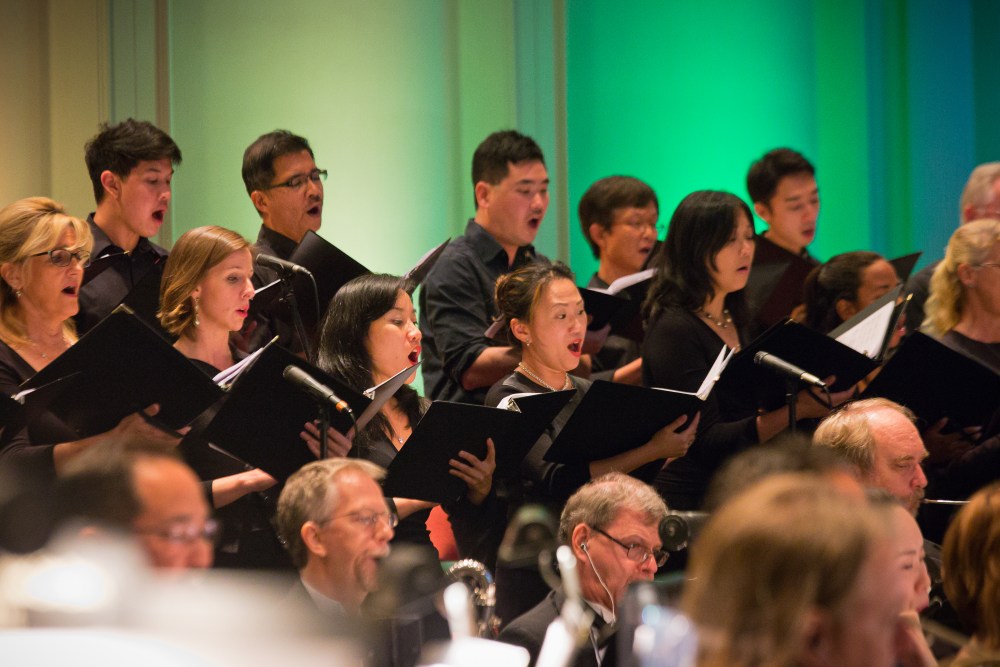 Above: A choir performs during The Legend of Zelda symphony.

6 months before the show: Hiring the symphony

Andrew Mellanby, associate director of operations for the Kitchener-Waterloo Symphony, wasn’t surprised to get the call from Paul. His group is experienced at playing in at the Sony Performing Arts Centre in Toronto, which the producer had booked for the performance. 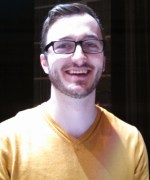 Above: Andrew Mellanby on stage.

“This is similar to many pops-style concerts that we do,” he said. “More and more, orchestras are renting high-powered projectors, screens and playback equipment for their concerts. In an age where video content is everywhere, audiences want to see more than just the orchestra on stage.”

He’s a gamer – “Right now, I’m playing a lot of Sid Meier’s Civilization: Beyond Earth.” And he’s a fan of Zelda music. “It really captures the spirit of the games,” he said.