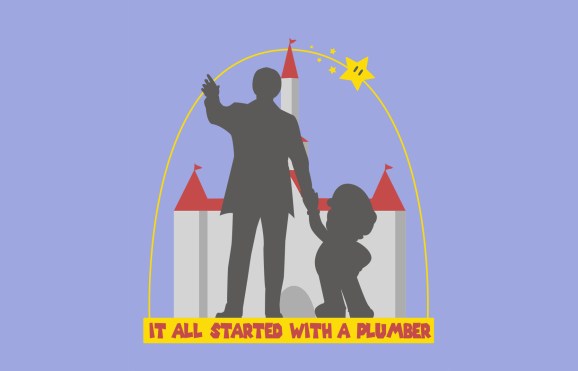 Move over, Walt and Mickey

If you happen to be a fan of both Nintendo and theme parks (like me), you’ve been salivating all day.

That’s because the Japanese game developer and publisher announced today that it’s partnering with Universal to create rides based off of Nintendo properties. Can you imagine the possibilities? We’ve seen a lot of famous movie and cartoon brands come to theme parks. But video games? This is exciting stuff — and it’s sure to not only bring more people into Universal parks but also expose millions to Nintendo’s brand in a new manner.

So, we did a little dreaming and listed the Nintendo-themed rides best suited for Universal’s Hollywood and Orlando theme parks. 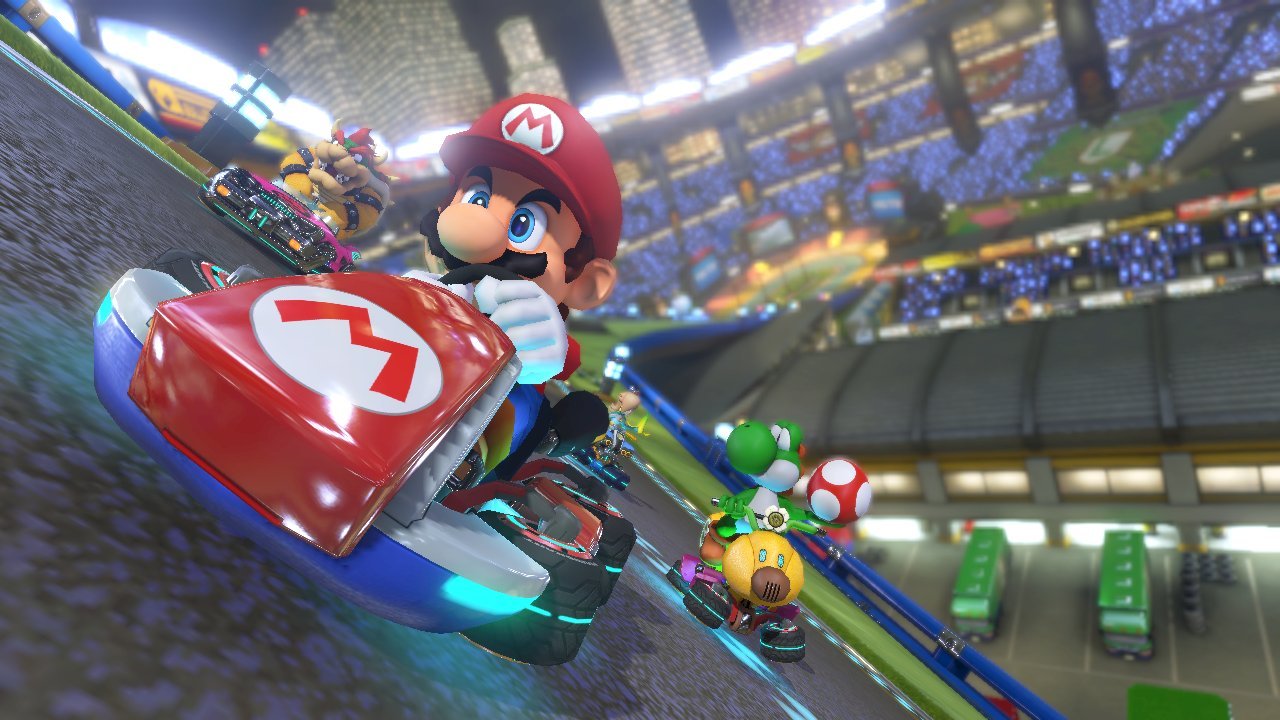 Above: But, you know, with less gravity-defying.

This is the most obvious choice. Disneyland has had a ride that allows guests to ride miniature cars since the park opened in 1955. Universal could simply take that idea, throw in some Mario decorations and colorful karts, and they’ll have something no other park has.

Of course, unlike the real Mario Kart, guests wouldn’t be able to actually race against each other. The cars would be stuck on side-by-side tracks that all go through the same course. Obviously, allowing people to actually race (and potentially crash into each other) would be a legal nightmare. Let’s not even talk about letting them throw turtle shells and banana peels at each other.

Likelihood: I’d say this one is pretty likely. Mario is Nintendo’s biggest star, so Universal must have at least one ride based on him. Mario Kart seems like the most theme-park friendly choice. 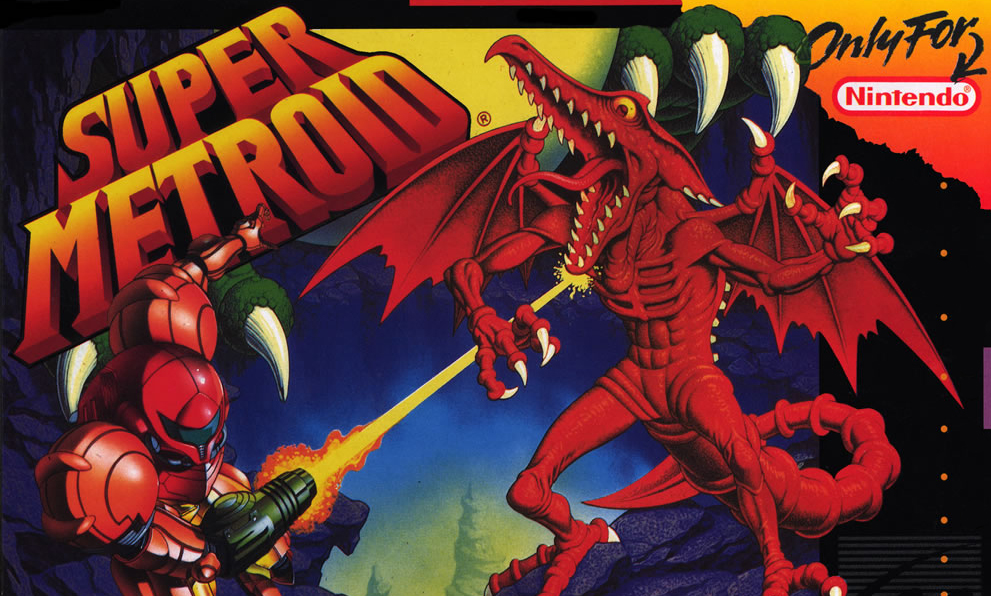 Sometimes, it’s fun when a ride’s a little frightening. Just look at classics like Disneyland’s Haunted Mansion. Of course, Nintendo doesn’t really have a lot of scary properties. However, the Metroid series often takes place in creepy, isolated locations filled with monsters and aliens, with lots of focus on exploration and shooting. A ride that sends guests through a Metroid research facility (think of a futuristic lab designed to experiment on parasitic, deadly space globs) or an abandoned Space Pirate base (the series’ main force of enemies) could be a lot of fun.

Metroid also involves a lot of shooting, so let’s get that involved in the ride. Disney’s Buzz Lightyear’s Space Ranger Spin and Universal’s Men in Black allow guests to shoot at targets from a ride’s vehicle. They then earn points and get to compare scores at the end. A similar idea could work for Metroid. You could shoot down Ridley (the series’ second-biggest bad guy) and Mother Brain (that would be the main baddie) from the comfort of a vehicle designed to look like a security probe or something.

Likelihood. This one is a bit less likely. The ride I’m describing, while cool, would be expensive to build. And while Metroid is popular, it’s not Mario/Zelda popular. It might not justify such an extravagant attraction. Also, Universal already has a shooting-based ride in Men in Black. 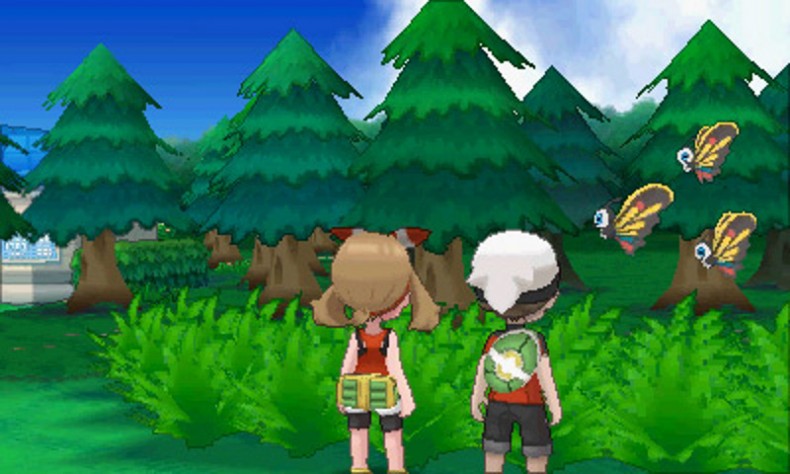 Above: Quick! Grab your camera!

Disney’s Animal Kingdom has a ride that puts you on an African safari. You travel in a car and get to look at real animals walking around a fake savanna. Let’s take that idea but replace the real animals with animatronic Pokémon. However, let’s still treat it like a safari and encourage everyone to take the best pics they can, just like the Nintendo 64 game Pokémon Snap.

You could even hide rare, legendary Pokémon in the scenery, so anyone who gets a pic of one of them can feel a little special. Then at the end of the ride, you could have kiosks that allows the guests to print out their Pokémon safari pictures.

Likelihood: Pokémon is incredibly popular, and this seems as good an idea as any. However, the licensing of the brand actually belongs to the Pokémon Company, which is affiliated with, but a separate entity from, Nintendo. Getting Pokémon to Universal parks might require a separate deal.

The Legend of Zelda: Ocarina of Time

Above: Now imagine the horse pulling a buggy.

Unlike Disney, Universal likes to create a lot of thrill rides for its parks (OK, Disney has some, but Universal has way more). Who likes thrill rides the most? Teens. Which Nintendo franchise is the most teen-friendly? The Legend of Zelda. So, that fantasy franchise seems the most likely to get the thrill ride treatment.

And if you’re going to make a Zelda ride, you’re probably going to base it off of the series’ most popular installment: Nintendo 64’s Ocarina of Time. But how do you adapt a game into a ride? Well, you could take a page from other Universal thrill-spectacular like The Amazing Spider-Man and Transformers. You set guests through a series of scenes made with real props and 3D screens, all while they’re strapped into a bumpy vehicle.

In this case, we can make the ride vehicle a horse-drawn carriage from Lon Lon Ranch, the place from the game that gives Link his steed. And, of course, you somehow get caught up in the battle between villain Ganondorf and hero Link. Imagine riding up Death Mountain while avoiding boulders, escaping the Gerudos (an all-female group of thieves) in the desert, and even witnessing the final battle between Link and Ganon (Ganondorf’s monstrous form).

Likelihood: After Mario, Zelda seems the most likely to get a ride, and you can’t imagine anyone doing a such an attraction unless its epic.

The Legend of Zelda: The Wind Waker 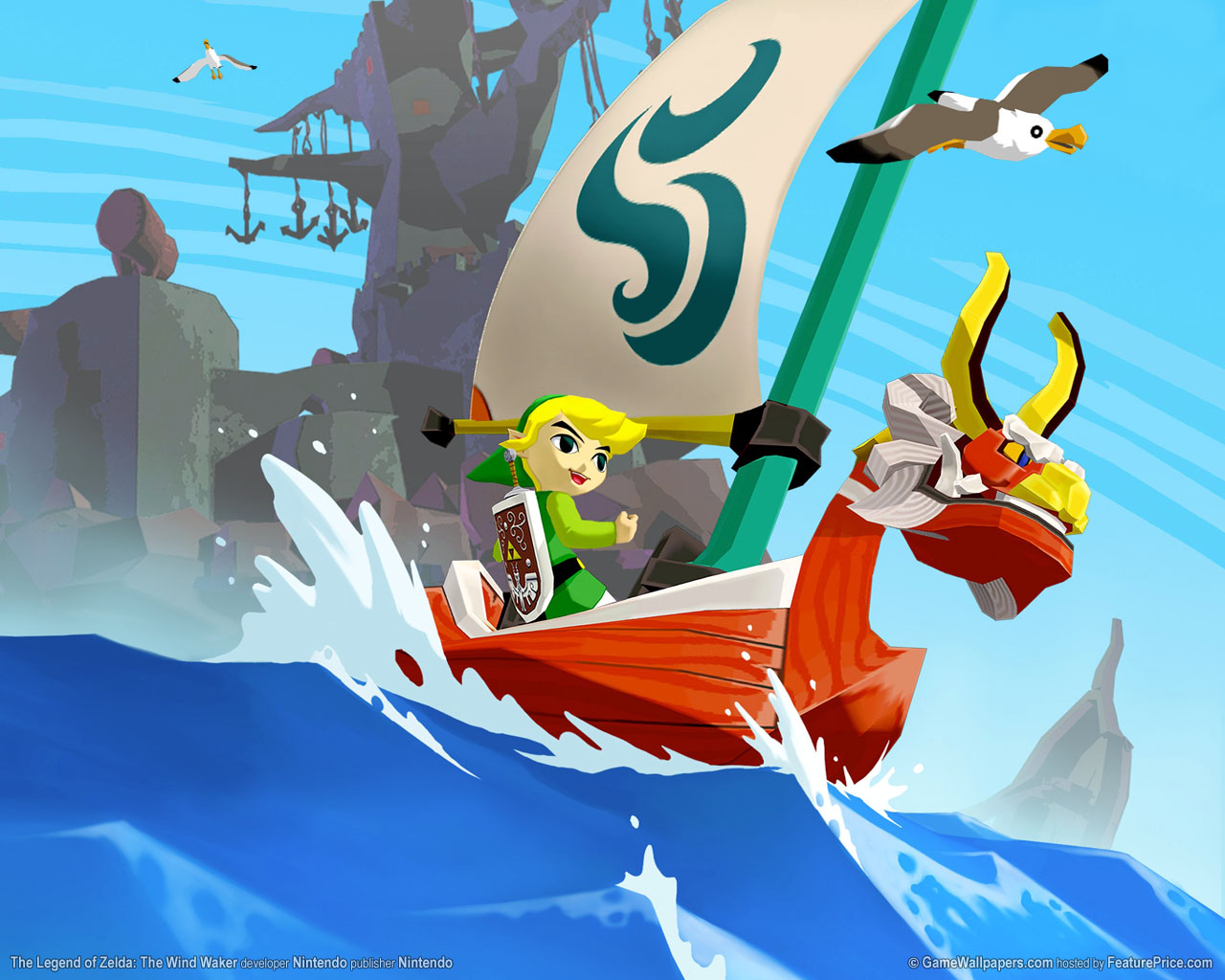 Yes, I’m doing Zelda again. But, hey, listen! I want to tell you about a real cool ride Disney is working on for its upcoming Disneyland park in Shanghai, China. It’s a new version of the classic ride Pirates of the Caribbean, but the boats won’t calmly wade through the waters like they do over here. These boats will actually be on top of platforms that can dip, turn, sway, and basically shake the hell out of you.

Now, how cool would that technology be with a ride based on Zelda’s nautical adventure, the GameCube’s The Wind Waker? Guests could board their own King of the Red Lions (the sentient ship Link rides in the game) and face pirates, rough storms, and even drop (literally) down to the sunken Hyrule Castle.

Likelihood: This one is probably not as plausible as the Ocarina of Time ride. The Wind Waker has a lot of fans, but it’s not as popular as Ocarina. Also, that ride technology I talked about is a Disney patent.

I know, you’re probably screaming about a few obvious ideas we left out, like a Star Fox simulator similar to Disney’s Star Tours. However, Star Fox isn’t really big enough of a franchise to justify its own ride, and Universal already has enough simulators, with ones based on The Simpsons and Despicable Me.

We wouldn’t complain if they went ahead and built it. Heck, they could make a Star Tropics roller coaster, and we’d be happy. Honestly, Nintendo has birthed enough ideas to build an entire theme park.

It’ll be interesting to see where Universal starts.