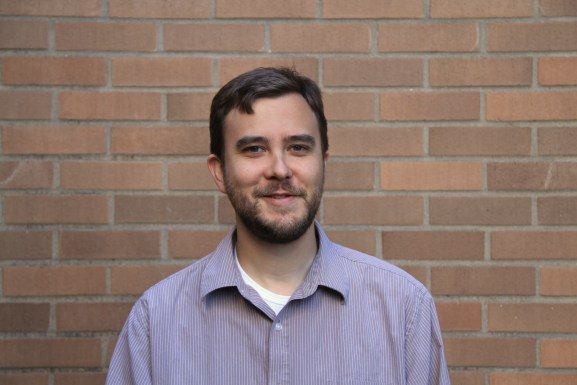 T.J. Fontaine, who's been lead for the Node project since January 2014.

T.J. Fontaine is officially out as lead of the open-source project for the trendy server-side JavaScript framework Node.js, the project is announcing today. Fontaine is stepping aside three months after the launch of the Node.js Foundation.

“It’s because of this strong team, community, and the formation of the Foundation that it makes it the right time for me to step back,” Fontaine wrote in a blog post that will posted on the Node.js website today. “The foundation is here, the software is stable, and the contributors pushing it forward are people I have a lot of faith in. I can’t wait to see just how far Node.js’ star will rise. I am excited to see how the contributors grow, shape and deliver on the promise of Node.js, for themselves and for our users.”

Fontaine, a Joyent core contributor who maintains releases and the build system for the project, has also left cloud provider and Node.js supporter Joyent, where he’s worked for a couple of years, a Joyent spokesman told VentureBeat in an email.

Joyent software engineer Julien Gilli is stepping up in the interim, the spokesman told VentureBeat.

“He’s done wonders for the project, mostly behind the scenes, as he has spent tons of time working on shoring up our CI [continuous integration] environment and the tests we run,” Fontaine wrote in his blog post, referring to Gilli. “Thanks to him, we were able to ship v0.12.0 with all our tests passing and on all of our supported platforms.”

Joyent spent years as Node’s corporate sponsor and has taken criticism in the past several months as some developers complained about Node’s slow release cadence, among other things. Thus the emergence of separate open-source project Io.js, and Joyent’s decision to team up with the Linux Foundation, IBM, and Microsoft to bring open governance to the project with the Node.js foundation.

The adoption of Node’s technology appears has been growing as companies wake up to the appeal of using JavaScript on server-side and client-side code alike.

Npm got started after Isaac Schlueter, Node’s second contributor, the project lead in 2012 and 2013, decided to open a startup. Now that option is open to Fontaine, who took over as project lead when Schlueter stepped down.

“He’s decided to move onto other opportunities, but he has not clarified yet where he’s heading,” the Joyent spokesman told VentureBeat in an email.