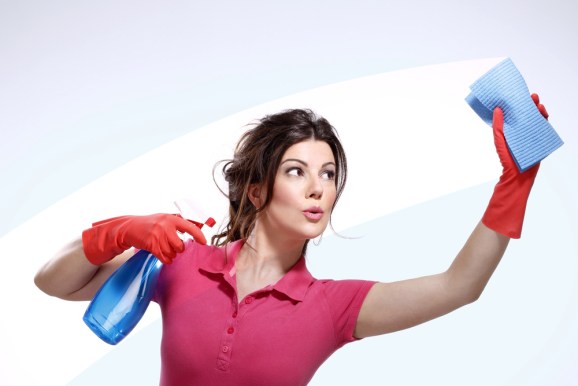 Correction: Since publishing we’ve learned that Mark Vranesh actually resigned from his role. He was not ‘relegated to an advisory role’ as we initially reported. Also, Kim Spalding began working for Homejoy in January.

Chief financial exec Mark Vranesh is resigning from his role at on-demand home cleaning platform HomeJoy. The change in leadership follows a departure by the chief operations officer in January as well as some pauses in service late last year.

Mark Vranesh served as Homejoy’s CFO for less than a year. Prior to joining Homejoy, Vranesh held positions as both chief financial officer and chief administration officer at gaming startup Zynga.

Going forward, Homejoy’s recently hired chief operating office Kim Spalding will run both operations and financial matters for the company. Spalding formerly served as VP of operations at Starbucks, where she was in charge of retail strategy in the US, Canada, and Latin America — experience that will no doubt aid Homejoy’s global expansion.

The change in leadership follows a string of hiccups the company has suffered over the last six months. In December of last year, Homejoy reportedly halted operations in both France and Canada.

Then in January, the company’s chief operating officer, Xiao Wei Chen, departed for a competitor. Chen had been with Homejoy for two years before he left to become general manager of home services at Porch, a platform that links home repair professionals with home owners.

Now the company is relegating its CFO to a advisory role and hiring Spalding to shoulder the responsibilities of both operations and finance.

On-demand cleaning is an increasingly competitive space worldwide. Homejoy competes with a slew of similar startups, including TaskRabbit, Handy, Helpling, and the aforementioned Porch. In order the better compete the company is shaking up its executive team and, hopefully, forging ahead.