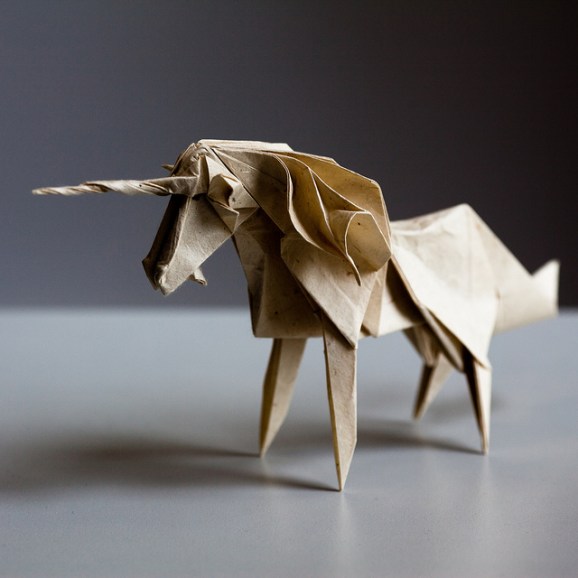 While entrepreneurship may be spreading around the globe, the U.S. is still far and away the leader when it comes to generating fast-growing startups.

Using data from a recent CB Insights report on unicorns, the folks at Silk created an interactive map to see where the 102 private companies known to have valuations of $1 billion or more are located.

It’s probably no surprise that the U.S. appears to be the unicorns’ native habitat, thanks to Silicon Valley. But the gap is still quite notable.

For the moment, Xiaomi still tops this list as the most valuable private company at $46 billion. But with Uber reportedly on the hunt to raise more money at a $50 billion valuation, that ranking could change soon.

Here’s the map, which you can sort: