Overall monthly active users were 550 million in the first quarter, up 3 percent from the previous quarter and up 69 million, or 14 percent, from a year ago. Daily active users were up 10 percent from a year ago at 158 million. King’s stock price fell 9 percent to $13.60 a share in after-hours trading, largely because of a weaker-than-expected outlook for the second quarter.

King said that its monthly unique payers in the first quarter were 8.52 million, up 2 percent, or 179,000 from the previous quarter and down 28 percent, or 3.34 million players, from a year earlier.

“Our first quarter 2015 results demonstrate the continued strength of our franchises, with Candy Crush Saga, Candy Crush Soda Saga and Farm Heroes Saga remaining top 10 grossing games in the Apple App Store and Google Play Store in the U.S.,” said King CEO Riccardo Zacconi in a statement. “We are pleased by the sustained popularity of our games, which is also reflected in our second consecutive quarter of company-high network reach metrics and we look forward to leveraging the extraordinary power of our massive player base in launching new innovative games in 2015 and beyond.”

King said that non-Candy Crush Saga revenue was $375 million, or 62 percent of total gross bookings of $604.5 million. Three King games were in the top 10-grossing games list on both Android and Apple. It also launched localized versions of Candy Crush Soda Saga in Japan, South Korea, and China during the quarter. King also launched its first word game, AlphaBetty Saga, in nine languages during April.

Pachter was expecting Q2 bookings guidance of roughly $545 million to 570 million. King said that it expects gross bookings of $490 million to $520 million in the second quarter. That means King expects the mid-year revenues to be seasonally softer, with growth coming back later in the year.

King recently bought Z2Live, a maker of hardcore mobile games, giving it another avenue for expansion. 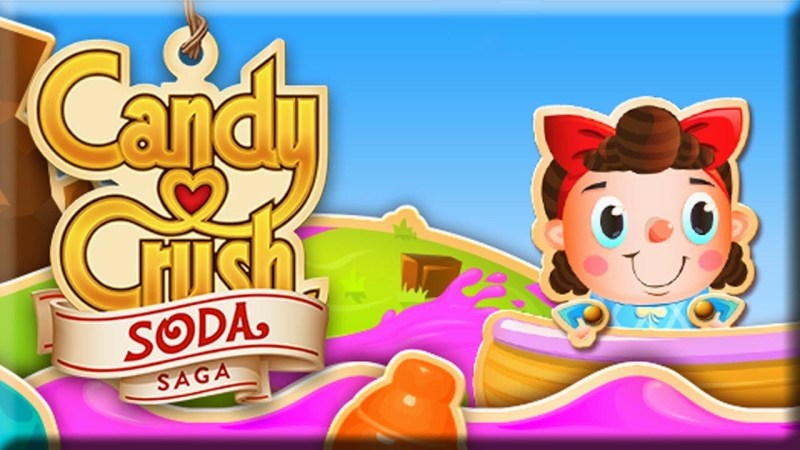