GamesBeat: To what do you attribute the post-expansion drop in World of Warcraft subscribers?

Hazzikostas: Inherently, I think that things are cyclical.

Especially nowadays, players aren’t necessarily viewing World of Warcraft as a year-round lifestyle so much as a game that they love, where they’re going to check in, see what we’ve got, play the content in a patch, go off, play some other great game that just came out, and then come back when we have something new to offer them. And to some extent, that’s OK. We don’t want to prevent people from enjoying the game that way.

Part of the cyclical nature is that, yes, when we have a large upsurge, it’s not surprising that there’s a bit of a dip after that.

But we have an amazing patch in store for players with 6.2 that’s in the works and great things ahead. We are listening and trying to deliver the best experience possible. 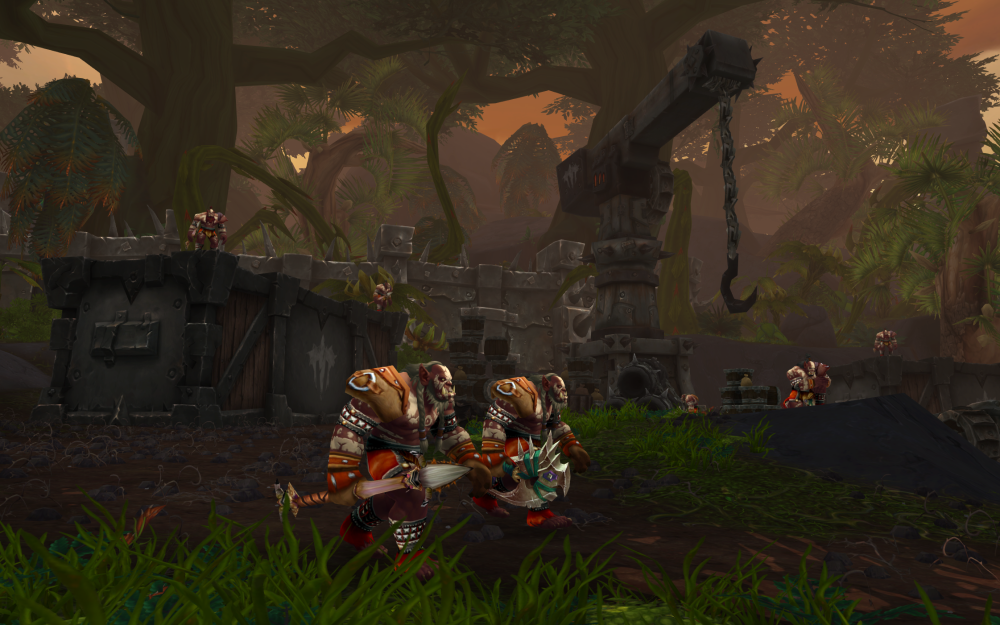 GamesBeat: What features of patch 6.2 do you hope will improve the player experience?

Hazzikostas: We’re adding mythic [difficulty] dungeons that allow even players in a group with four of their friends to go through a harder version of some of our dungeons with a weekly lockout, almost like a mini-little five-man raid. It should be a fun experience.

Timewalking is a feature we’re introducing in 6.2 and hope to expand upon in the future. You’ll be able to queue up, and you will get scaled down and placed in one of the five dungeons that we picked as being really representative of [The] Burning Crusade expansion, for example, so either The Arcatraz, or Shattered Halls, or Mana Tombs, or one of a couple of others.

[He told us other timewalking weekends will feature dungeons from the Wrath of the Lich King expansion. –Ed.]

You kind of get to either relive those memories if you played back then, or for many people, see them for the very first time at the appropriate level. Any rewards that you get will be scaled all the way up to your current level, and will be useful for a max level character as catchup gear.

It’s just getting that type of gameplay feeling relevant again. [Group dungeons are] one of the greatest strengths we have in the MMO genre, and it’s definitely a shame that there weren’t as many reasons as we would have liked to do them recently. 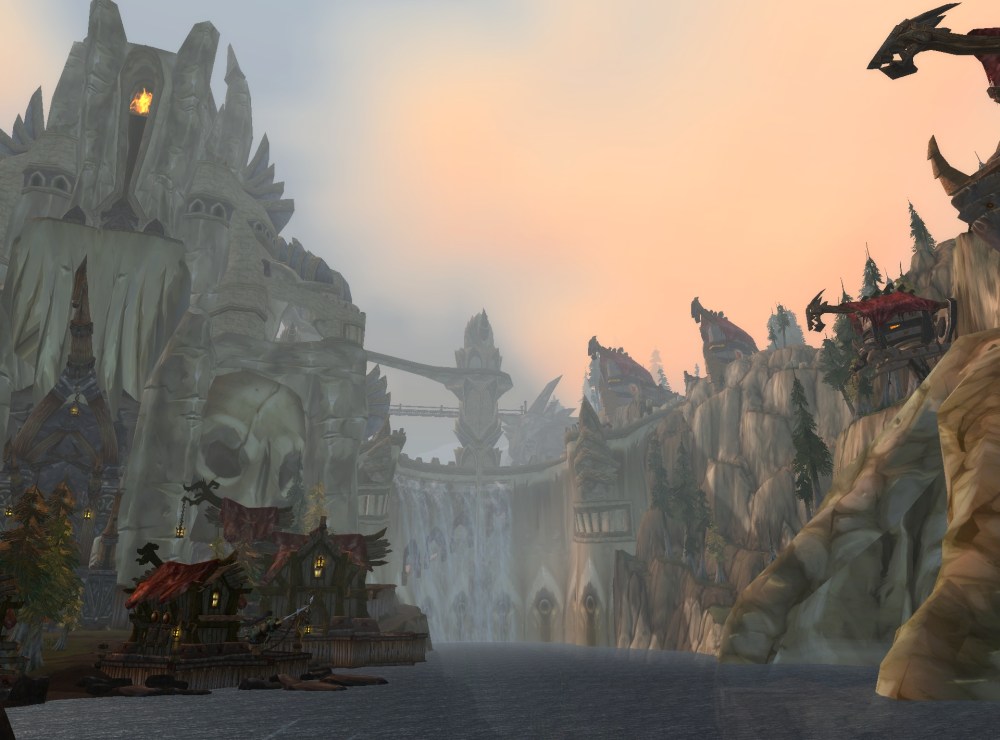 Above: Daggercap Bay is the setting for Utgarde Keep and Pinnacle, two iconic five-man dungeons from the Wrath of the Lich King expansion.

Hazzikostas: I think 6.2 is one of the largest content patches we’ve ever released, between the dungeon features I talked about, our Adventure Guide, a raid zone, the Tanaan [Jungle] exterior zone, and the shipyard.

The shipyard is an extension of your garrison, adding a new dimension and one that we think is also going to be a bit better integrated into the world and the content of Tanaan itself.

One of the first things that you do as you make an incursion into the Tanaan Jungle is to build a shipyard, recover blueprints, and build your first couple of ships, which unlocks a whole new follower mission type: naval missions.

You have a new interface that you’re interacting with: It’s more of a 2D map layout rather than just a list of missions. You assign your ships to run missions in certain areas, that will then unlock bonuses to those areas on the actual map in Tanaan.

Ultimately, it’s just another fun way to interact with the game and explore systems that are going to give you new rewards, and you get to build a lot of cool ships. 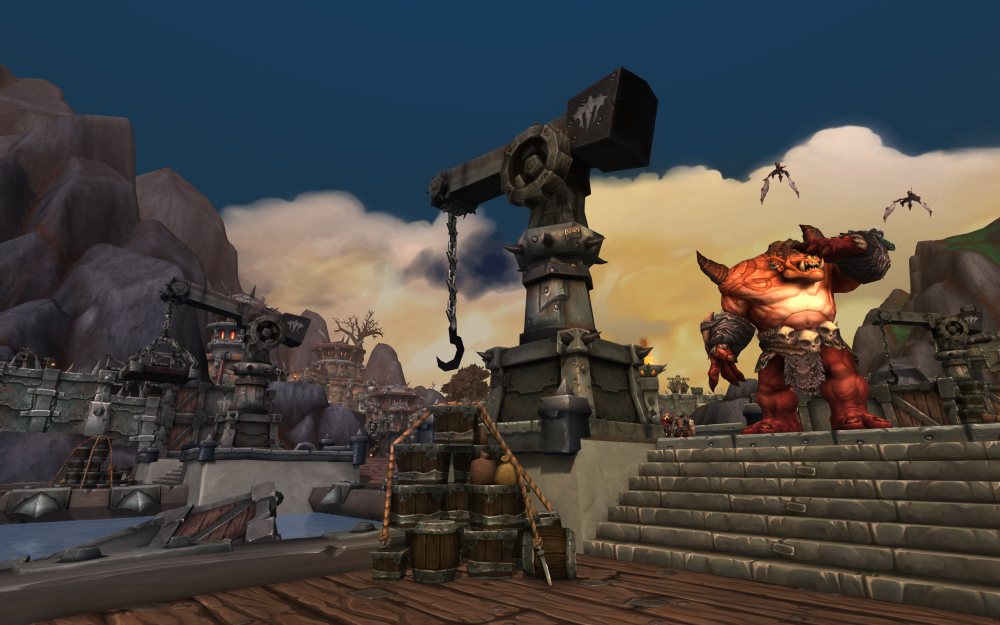 Above: This is Ironhold Harbor in Tanaan Jungle, but you’re not building ships here. Unless you want to make them out of dead orcs.

GamesBeat: What is the Adventure Guide?

Hazzikostas: It is a guide integrated into our dungeon and raid journal that’s designed to point players at content that is relevant and useful to them.

When you get into content patches, I think one of the problems we saw in Mists of Pandaria was that there was a fair bit of confusion about what content a player should be doing. If someone deep into Mists hit level 90, they’d wonder, should I go work on these reputations? Should I do Golden Lotus dailies, should I got to Isle of Thunder, should I go to Timeless Isle? What exactly should I do here, and what should I do first?