The Bard’s Tale IV will launch with “challenging maze-like dungeons,” “devious puzzles and riddles,” and a first-person dungeon-crawler experience enhanced by the Unreal 4 engine — if you pay the bill, InXile Entertainment announced this morning.

The publisher announced this morning that it would take the next chapter in the old-school computer role-playing game to a $1.25 million Kickstarter June 2 on the 30th anniversary year of the original. You, too, can chip in to see the new “dynamic phased combat system” and hear Gaelic musicians on the score, the announcement said. Photogrammetry, which uses 2D photos to create 3D representations of items, will put objects in-game taken from photos in Scotland.

InXile has a solid track record for launching RPG sequels on Kickstarter. In its first attempt, gamers funded Wasteland 2, a well-received postapocalyptic turn-based RPG, prior to its release last year. The first Wasteland was another trendsetter in 1987, inspiring such spiritual successors as the original Fallout. In its second, the company sought funding for Torment: Tides of Numenera, a spiritual successor to story-driven computer RPG Planescape: Torment. That game is due to release later this year.

The company asked for $900,000 in help for both Wasteland 2 and Torment. Gamers chipped in $2.93 million and $4.19 million, respectively. In this campaign, inXile is asking for $1.25 million, but “if this goal is reached, we will add $1.25 million of our own money to double that initial budget,” a company representative told GamesBeat.

The group has the rights to the name and contents of the original Bard’s Tale, mostly because creator Brian Fargo founded inXile, “making it possible to make a true sequel to the originals.”

If you weren’t around to try the the original 30 years ago, it was an important RPG series. It tweaked the nose of the super-serious tabletop and RPG games of the day. But its biggest addition was the music — if you had a bard, they could play songs that offered your party benefits in and out of combat. The Apple IIGS version had an especially great score. 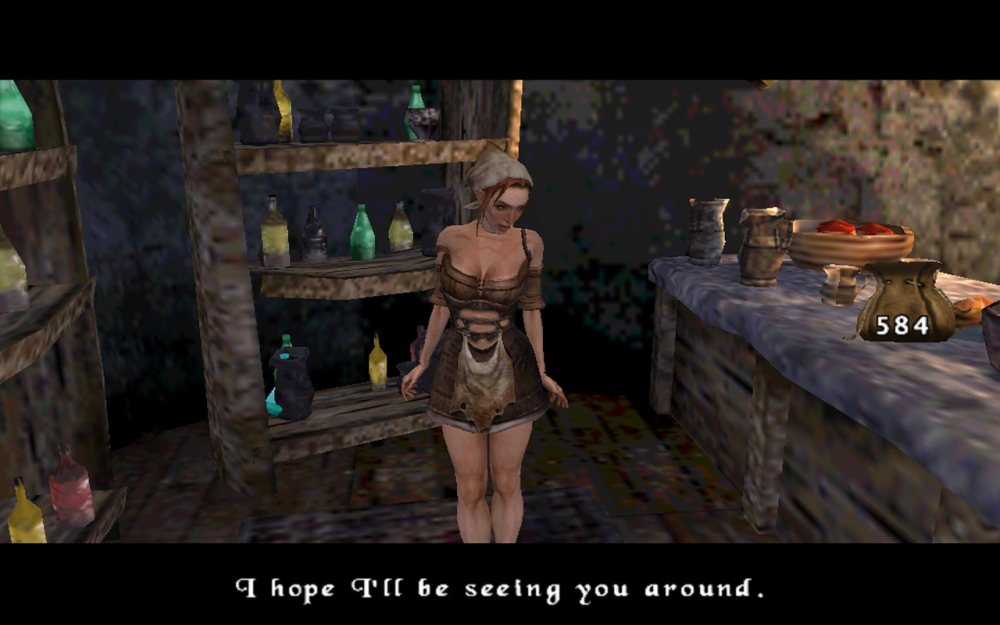 Above: The Bard’s Tale action-RPG is now an Android and iOS app.