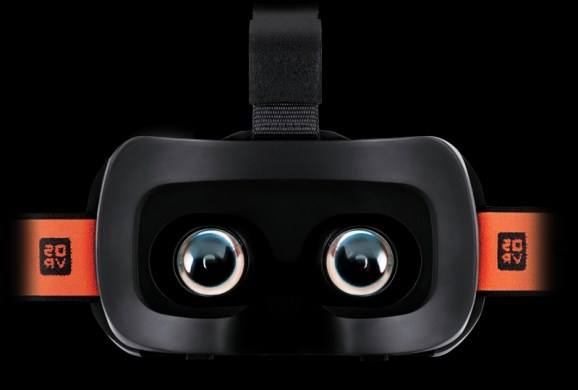 Two major initiatives to open-source the software that controls virtual reality headsets are working together.

Gaming hardware maker Razer, which leads the Open Source Virtual Reality standard drive, said this morning that Valve’s OpenVR initiative is the latest to sign up with the standard. The move brings together two heavyweights in the open-source battle for VR. And a $5.2 billion prize is at stake: That’s the amount the VR industry is expected to be worth by 2018, according to U.K. analyst KZero.

Figuring out who’s going to control hardware standards poses one of the trickiest problems of launching new technology. Will your videotape be VHS or BetaMax? Will CD burners use CD+R or CD-R? In virtual reality, it appears to be rapidly boiling down to a two-standard fight: Oculus in one corner, and OSVR in the other.

That makes 118 companies and counting that are on board to support OSVR and vice versa (though not all exclusively), and in addition to Valve, some other big names in the mix: game publishers Ubisoft, Techland, and Gearbox and, of course, gaming peripheral maker Razer. As recently as February, that count was just 38. Valve will support OSVR plug-ins on OpenVR, rather than adopting the standard as its own.

Razer joined VR firm Sensics and other companies in January to create the new standard.

Oculus is shipping its first consumer headset in Q1 2016. OSVR is releasing its first dev kit, including a headset, for $200 in June. (Valve’s OpenVR offered its software development kit in April.)

“OSVR saves hardware and software developers much of the effort required to create engine-specific plugins,” said a statement this morning from Yuval Boger, chief executive of Sensics. “With a single OSVR plugin, developers gain access to free and optimized and industry proven engines like Unity, Unreal, SteamVR, Unigine and MonoGame. OSVR makes it easy for developers to create high quality content which is then supported by a wide range of devices through a standardized interface.”

The software is now available open-source at the OSVR website, and it supports about a dozen brands of head-mounted displays. Developers can explore signing up.