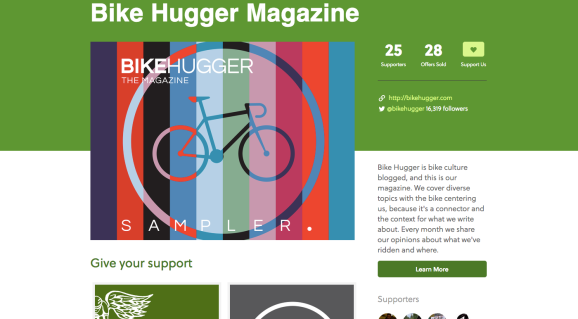 Facebook has acqui-hired Tugboat Yards, a startup with a tool that publishers and other groups could use to let fans make contributions in exchange for subscriptions and other services.

The Tugboat Yards service will stop accepting purchases and renewing subscriptions on July 1, although publisher account creation has already been turned off, according to a blog post the startup published today.

“Our initial reason for starting Tugboat — that there was a missing audience management platform for small to medium publishers — remains valid three years later,” cofounder and chief executive Andrew Anker wrote in the blog post. “We are excited by the opportunity to work on solving these problems with a much broader scope at Facebook.”

The startup’s website and embeddable widgets gave people who made podcasts, magazines, and other content a way to receive tips and payments. Some thought that it could help content creators make a living without forcing them to build complex payment systems for their websites.

Anker suggested that the site’s users check out alternatives such as Memberful, Patreon, and TinyPass.

Tugboat Yards started in 2012 and was based in San Francisco. Investors included Andreessen Horowitz and Greylock Partners.