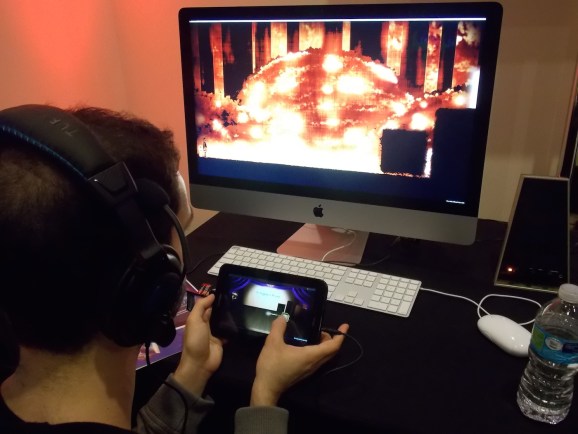 Bridge will help students build businesses around their games.

The No.1 game design program in the U.S. is known for its innovative student projects. But starting this year, the University of Southern California will go one step further by helping some of its graduates build their own studios.

USC Games is a cross-disciplinary program that teaches students the various skills needed to make games. They all culminate in the Advanced Games course. Students pitch their ideas to the faculty, and the few who make it through become project leaders. They have one year to assemble a team and make a polished, playable game. The students showcase their projects during the biannual Demo Day events.

After graduation, some of these budding developers move on to work for game companies and venture capitalists. Others strike out on their own or form relationships with big publishers, like when Sony signed three-game deals with Journey developer Thatgamecompany and The Unfinished Swan creator Giant Sparrow.

As part of the course, USC connects students with studios like Activision and Electronic Arts so they can submit their resumes and even land interviews with HR reps during the school year. But it didn’t have a formal system that supported those who’d rather work for themselves. That’s where Bridge comes in.

“The thought behind Bridge is so many of our student teams, at this moment, this particular spring Demo Day, have an amazing game. They have a great team that has really weathered the whole year of production together,” said USC Games director Tracy Fullerton to GamesBeat. “And they get a lot of interest from publishers, VCs, people who’re interested in possibly acquiring the games. We want to make sure that we help them capitalize on that interest. We don’t want to just say, ‘Oh, here’s our great student project. And everyone go home and take the summer off!’ because you have momentum behind a project and momentum behind a team. 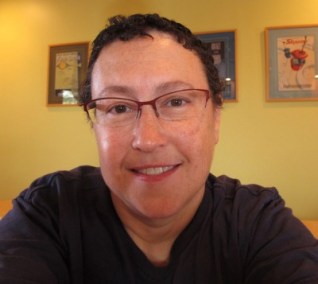 Much like Advanced Games, Bridge is a yearly competition: Groups from around the campus pitch their ideas to a panel made up of mentors. They’re looking for students who want to build their own companies and who have the leadership skills to actually make that happen.

“So in many ways, we’re looking at the team,” said Fullerton. “The project, too, but also the team. How did they come together? Do they really have what it takes to build a company?”

USC Games hasn’t announced the participants for the inaugural Bridge program yet (Fullerton described the first year endeavor as a “prototype”). The teams who do get in will spend the summer working closely with game industry professionals.

Though they’ll continue to receive feedback on their game designs, Bridge is going to emphasize the business side of things and teach them how to form their company and how to create a sustainable business plan. The goal, said Fullerton, is to turn the students’ “creative dreams into realistic, professional, and commercial dreams.”