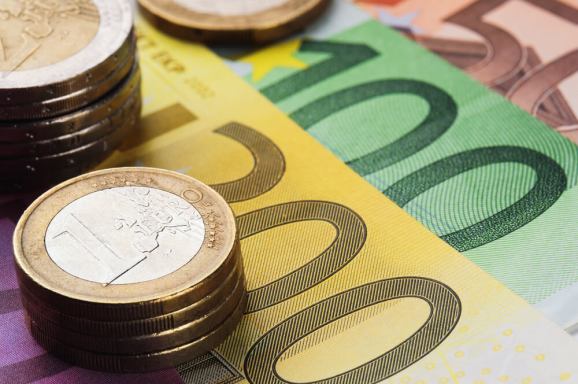 Amazon is changing the way it pays taxes in Europe, following a longstanding battle with authorities across the continent.

The e-commerce giant is now reporting sales revenues from the U.K., Germany, Spain, and Italy. However, it follows severe criticism for the way it channels the bulk of its revenues through Luxembourg, the result of a generous deal with the tiny landlocked European country back in 2003.

There has been a growing tide of resentment against many of the big tech companies in Europe, including Apple and Google, around the way they book their sales through a complex system of subsidiaries. It’s tantamount to tax-dodging, critics argue.

In some regards, Britain has led the way in combatting this, with some key figures and politicians calling for U.K. shoppers to boycott Amazon after the U.K. arm, Amazon.co.uk, paid just £4.2 million ($6.5 milion) in taxes in 2013, based on a turnover of £449 million ($700 million). This revenue wasn’t booked from sales, but from associated services such as distribution and administration. Its sales in the U.K. amounted to $4.3 billion ($6.6 billion) in 2013, with Britain’s coffers receiving nothing of the company’s profits — known as “Corporation Tax.”

In the build-up to the 2015 U.K. General Election, the Conservative party and, in particular, Chancellor George Osborne, made targeting large-scale corporate tax avoidance schemes a key part of its manifesto. This led to the so-called “Google Tax” which came into effect on April 1 — it serves a fairly hefty 25 percent levy on companies thought to be routing profits through offshore subsidiaries.

While Amazon says it has been working on these changes for more than two years, the fact that it’s introducing the new corporate tax structure so soon after the new U.K. legislation is notable. It also means the company will likely avoid the 25 percent levy.

Both Apple and Google have been heavily criticized too for the way they use a local tax loophole in Ireland to pay less tax in Europe.

Last year, the European Commission said that it believed a deal struck between Apple and Ireland could be illegal and amounted to “state aid” (when some companies are given preferential corporate tax breaks in exchange for basing themselves in a specific country). Known as a “double Irish,” the setup relies on a complex arrangement involving a number of subsidiaries.

Such schemes are not restricted to the technology industry either — Starbucks has faced heavy criticism in the U.K. for paying little in the way of Corporation Tax. The company had only reported taxable profit once in 15 years in the U.K., up until 2013, before it volunteered to pay more tax due to public pressure.

The bottom line is that consumers have become disgruntled with working hard and paying their own taxes, while multibillion-dollar firms are doing their utmost to avoid paying what’s perceived to be their fair share.

Amazon’s move to file its taxes locally, at least in four European countries for now, hints at what’s to come from other technology companies. If nothing else, it certainly puts pressure on Apple and Google to adopt a more “local” approach to its tax arrangements, though what this is and where it will apply remains to be seen.

Though Amazon will still record its U.K. sales through its Luxembourg-based arm, its tax return will now be filed via its local offshoot firms in four European countries. This will be seen as a step in the right direction by some, but it’s worth remembering that how much tax Amazon ultimately pays is based on its reported profits, not sales. So it’s not entirely clear how this restructure will impact the level of tax it actually pays. There is still plenty of wiggle room, so Britain, Germany, Italy, and Spain perhaps shouldn’t expect a huge tax influx any time soon.