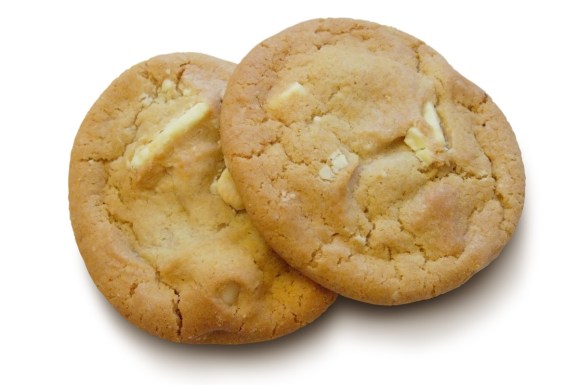 Later this week at its I/O 2015 developer conference, Google is expected to announce Android M. We don’t know yet know what version number it will have (likely either Android 5.2 or Android 6.0) or what the M will stand for.

It appears that the current codename is Macadamia Nut Cookie (MNC). At the time of writing, there are at least 10 mentions of the mnc-dev branch in the Android Open Source Project (AOSP), even though everywhere else we’ve seen Google refer to the upcoming version as simply Android M (just like Android L before it).

Google started naming its Android versions after desserts and sweets more than six years ago. Here are all the releases so far:

Much as Key Lime Pie (KLP) was the placeholder for KitKat and Lemon Meringue Pie (LMP) was discussed before Lollipop, Macadamia Nut Cookie is unlikely to be the final name. In fact, we may not even learn what Google plans to call Android M this week; recently, the company has chosen to announce a final name long after first unveiling the new version.

What do you want Android M to be called and what do you think Google will end up choosing? Here are a few options: Mars bar (hopefully not as we already had one chocolate partnership), macaroon, marshmallow, milkshake, mint, muffin, marzipan, mooncake, mango sorbet, and so on.

I personally vote for Mint or Muffin because they’re the shortest. Milkshake wouldn’t surprise me though, as Google could use the term to market that the latest version “shakes” things up (lame, I know, but that’s advertising for you).