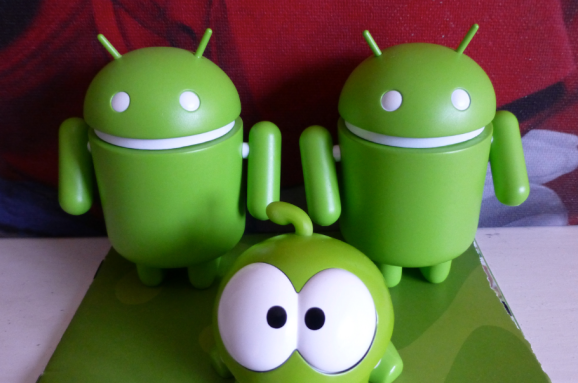 At the I/O 2015 conference today, David Burke, vice president of engineering at Google, unveiled Android M. The upcoming version of Google’s mobile operating system, successor to the latest Android Lollipop, may not have a name yet, but the first features have now been revealed.

First and foremost, Android M comes with proper app permissions: just eight in total. Apps will only prompt the user for a specific permission when a feature requires it. Currently, Android presents a list of requested permissions after you download an app from Google Play and before you install it. Google is revamping this to give the user control of exactly what an app can do, a long-requested change.

Next up, Google shared details of how the Web experience is changing with a new feature called Chrome custom tabs. Instead of dumping the user into the browser or using a webview, developers can now use Chrome custom tabs, which support features like automatic sign in, saved passwords, autofill, and multi-process security.

Android’s app links will now let apps open content directly. Until now, users were prompted with a dialog box asking them if they wanted to open an app. In Android M, the app will just launch right away.

The biggest headline is of course in mobile payments, which have been revamped with Android Pay. This is the successor to Google Wallet, and it lets users make purchases both in-app and at physical retailer stores with NFC.

In related news, support for fingerprint sensors is a go. While Android devices have supported fingerprint authentication before, it was up to OEMs to implement it themselves. Not only does fingerprint support mean authentication is coming to more devices, it could also signal an easier way to pay for apps and in-app content. Slowly but surely, Google wants to kill the traditional password.

Last but not least, power management is getting a new feature called Doze. If a device has been left unattended, Android uses fewer background services. Google says a Nexus 9 tablet could get double the standby battery life thanks to Doze. Android M will also support USB Type-C.

Android M won’t arrive until this fall (Burke specifically said Q3). That’s when Google is expected to announce new Nexus devices, as it does every year, well in advance of the holiday shopping season.

An Android M developer preview is being made available today for the Nexus 5, Nexus 6, Nexus 9, and the Nexus Player.