But buried within the new product launches were a handful of “concept” devices, including a pair of smart shoes that display a person’s mood on a little screen embedded directly on the footwear — though it’s not entirely clear how they accurately gauge how you’re feeling. They also track fitness data, such as calorie consumption and heartbeat.

It’s not entirely clear whether these will actually ever make it to market, as it seems they’re mainly designed to demonstrate Lenovo’s burgeoning Internet of Things (IoT) technologies. Indeed, the company referred to its “IoT cloud strategy,” which involves building an ecosystem that draws on an open SDK (software developer kit) platform and a “backend cloud infrastructure.”

Throughout his keynote speech, Yang Yuanqing, Lenovo chairman and CEO, delved into five key themes for the company:

In addition to the smart shoes, Lenovo also unveiled two other concept devices, including a new Smart Cast smartphone that sports a built-in laser projector and infrared motion detector. With this, users can project a huge virtual touchscreen onto a flat surface and interact with it. 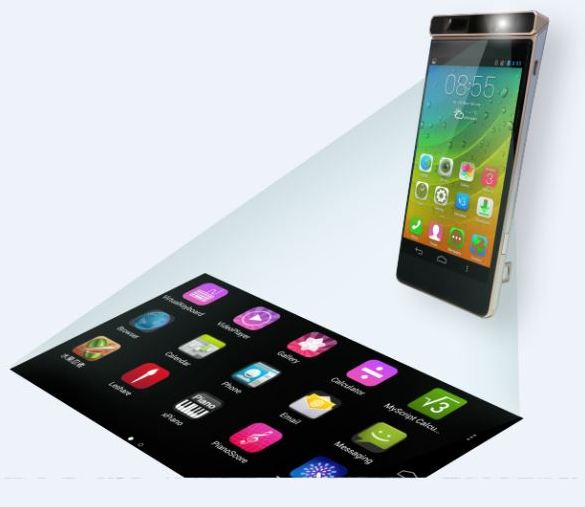 Lenovo also demoed a new Magic View smartwatch that it calls the “first step in the journey to making smartwatches more usable.”

Basically, the smartwatch has two screens — the first one is normal, and the second one is a virtual interactive display. Using optical reflection, it creates a display that’s more than 20 times bigger than the main screen, according to Lenovo, with the user gazing through a viewfinder below the main watch face. In terms of use cases, this could be to follow directions on a map or watch a video. 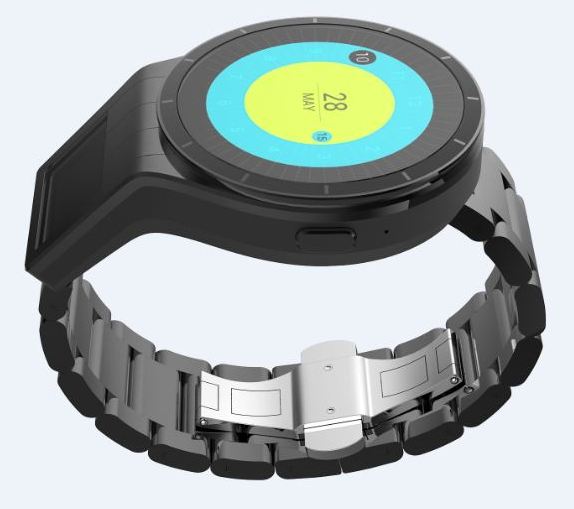 While these are just concept products for now, and they may never actually make it to market, it’s interesting to see what one of the major players has cooking for the future.

Other big companies are working on some very cool future-gazing technologies too, including Microsoft with its HoloLens augmented reality device, which could revolutionize the way we interact with computers and the real world.