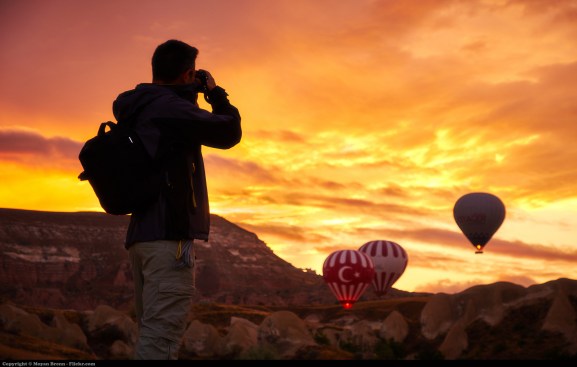 New York-based Daily Secret, a newsletter and blog that helps travelers find “secret” events, restaurants, and bars around the world, announced today through a public filing that it raised at least $2.2 million in a new round, and could receive $550,000 more by the time the round is completed.

The media company had between 1.5 million and 1.8 million subscribers last year — depending on where you look — and a comparatively small social media presence. It’s raised at least $6.7 million since its seed round in February 2012.

Reached by VentureBeat, Daily Secret declined to discuss the investors involved in its latest round. However, the filing lists Elevator Fund’s Lior Prosor and investor Andy Russell as directors.