If the Three Little Pigs taught us anything, it’s that wolves have incredible lung capacity. But it also taught us you should build your homes out of something reliable … like Lego!

Thankfully, the Movoto real-estate blog has done some math and sorcery to figure out how much it would cost you in raw Lego to build some of gaming’s most famous buildings. Turns out you’ll need a few million bucks to live anywhere respectable … like the zombie-infested mansion from Resident Evil.

Hyrule Castle from The Legend of Zelda: Ocarina of Time

It’s one of the most famous structures in all of gaming, Hyrule Castle. And you could build your own out of Lego with just a little more than $23 million. But you can subtract costs for any Lego you have in your closet.

Of course, that price doesn’t include constructions costs. You’re going to need to pay a crew to piece together your kingdom, and I’m not sure what the union rules are in Hyrule, but you could save some cash if you have an army of moblins working for you. 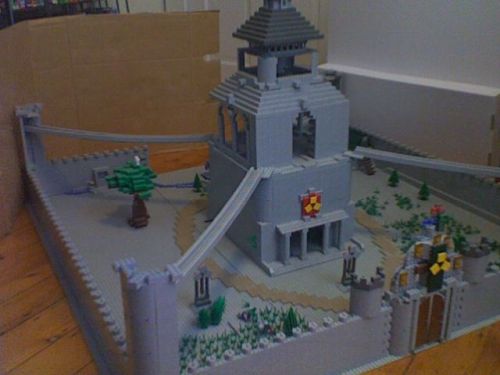 Above: Or you could build this tiny Hyrule Castle for, like, $50.

For this one, I don’t think the $4 million is the biggest hurdle to making a convincing Resident Evil mansion. The question is, how do you build undead flesh-eating humans out of the toy blocks? One this is for sure: As I’ve learned from stepping on a Lego piece, they are definitely sharp enough to serve as zombie teeth.

The castle from Castlevania

Publisher Konami is running away from the traditional gaming space, so maybe you could just buy the real Castlevania from it for a discount. But if not, you could always piece together 54 million gray Lego to make your own.

Again, your real costs here are the upkeep on ghouls and hiring exterminators to eliminate rogue shopkeepers that will pop up in unused rooms. 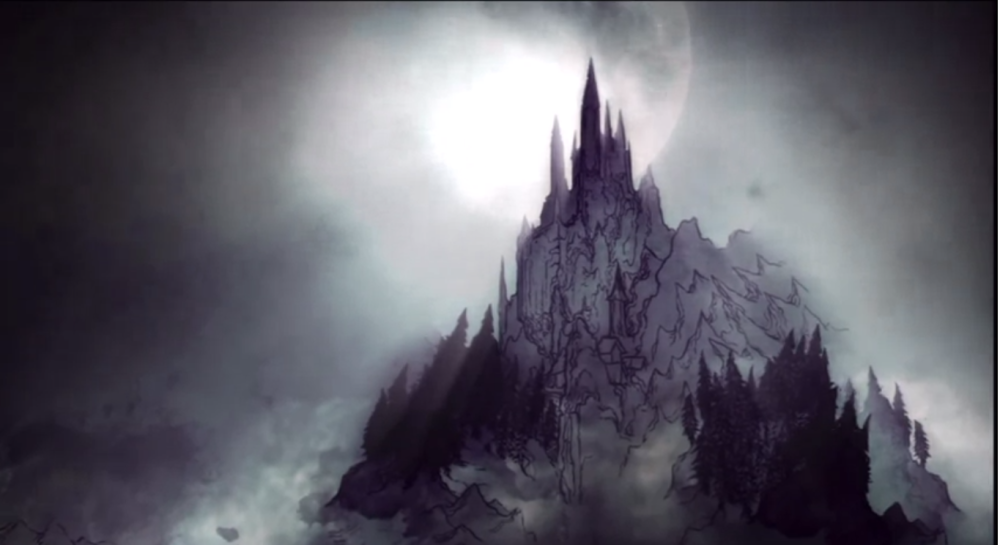 Above: Dracula’s home is ever-changing and magical — maybe because it really is made of Lego.