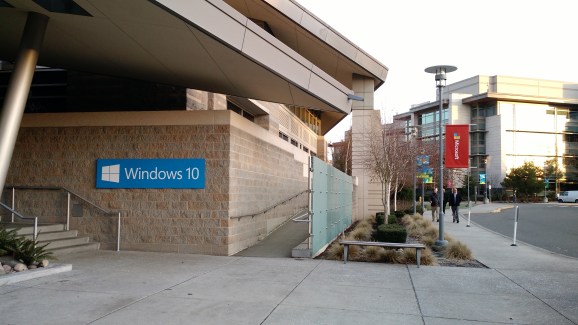 The waiting is almost over.

We’ll soon learn whether Microsoft’s attempt to re-reboot its famed operating system will succeed. The company said today Windows 10, the successor to the much-maligned Windows 8, will be available for download on July 29.

For one year, Microsoft is going to offer free Windows 10 upgrades to those running Windows 7, Windows 8.1, and Windows Phone 8.1.

There’s a full explanation on how to reserve your free copy of Windows 10 here.

Windows 8 was Microsoft’s attempt to rethink its operating system for a touchscreen, mobile-first world. But the radical redesign caused a bit of a revolt among users.

Things were so bad, Microsoft skipped right over Windows 9, as if to put additional distance between the last reboot and this one. With Windows 10, users will get their beloved Start menu back. The update will also include Microsoft’s talking assistant Cortana, as well as the new Microsoft Edge browser.