The Justice League is no match for the League of Legends.

MOBAs are incredibly popular, with the market bringing in $54 million a month in the U.S. alone, according to industry-intelligence firm SuperData Research. However, mega-hits like League of Legends and Dota 2 dominate the field. League of Legends earned $123 million in January alone, again according to SuperData. Infinite Crisis, a MOBA that featured a cast of DC heroes and villains, couldn’t compete. Developer Turbine announced today that it will close on Aug. 14 (as IGN originally reported). The PC game had only just officially launched on March 26. However, it was in an open beta since a year before that.

That kind of success leaves little room for competition, even with an all-star cast including Superman and Batman. Infinite Crisis isn’t the first MOBA to die an early death. EA tried to enter the market with Dawngate, but cancelled that game before it even left beta. Others, like 2014’s Guardians of Middle-earth (which also banked on a recognizable cast), wallow in obscurity. 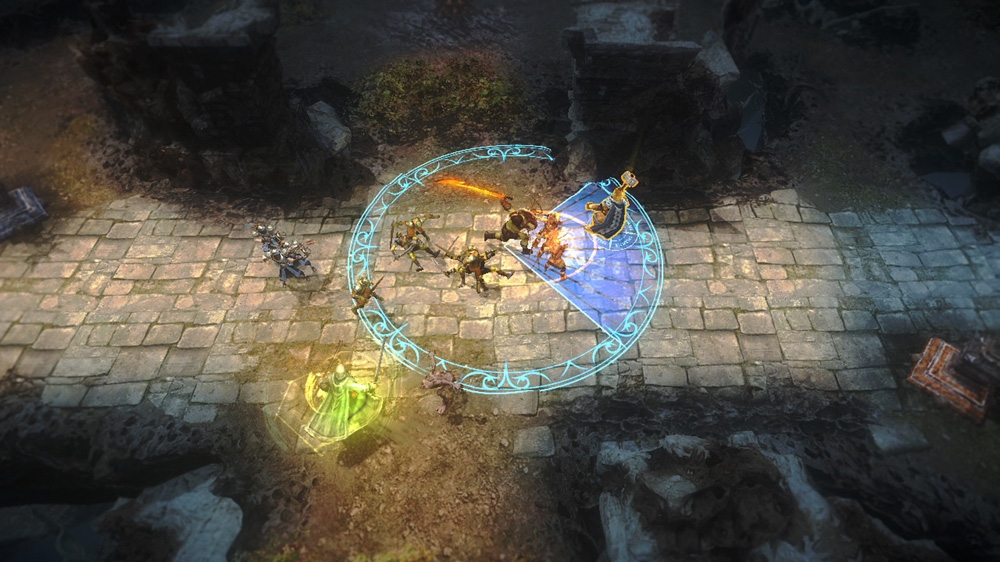 Above: Does anyone remember Guardians of Middle-earth?

The second-tier MOBAs fight for relevancy. Heroes of Newerth used to be League of Legend’s main competition, but it’s dropped down ever since Dota 2 came out in 2013. Asian gaming company Garena acquired Heroes of Newerth in May, but a comeback seems unlikely. The original Newerth developer, S2 Games, is now working on a new MOBA, Strife, which is in beta.

As some struggle, others are also trying to break into the market. Blizzard’s MOBA, Heroes of the Storm, officially released today after a lengthy beta period. Smite, which is a rare MOBA that is playable on a console (Xbox One), is also fairing decently.

Mobile is also experiencing an influx of MOBAs, like Vainglory. However, these games are inherently complex, and it’s difficult to fully bring that experience that traditionally relies on keyboard-and-mouse controls to touchscreens. Despite being the most well-known mobile MOBA, Vainglory is the No. 104 most-downloaded game on iTunes according to App Annie, so it’s not exactly a League of Legends-like hit.

Someday, we’ll likely see a new MOBA take one of those two top spots from League of Legends and Dota. It just probably isn’t any day soon.