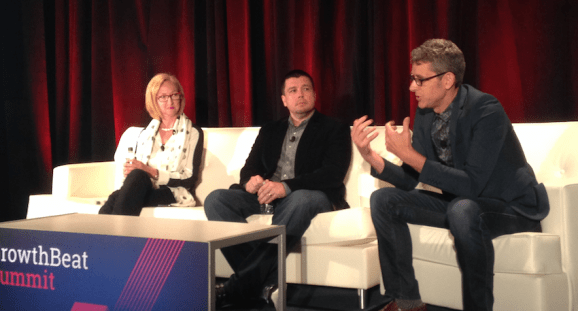 While some of the winners do not carry a marketing title, our rules said that they must be the company’s top marketer and the key person responsible for growth.

The judges took vertical differences into consideration. For example, an apparel company may not have grown as fast as a mobile ad network. (Growth based on VC funding fumes alone did not suffice to make a CMO a winner.) So the panel considered how the company is doing versus its industry peers. Both private and public companies were considered.

The panel also considered which marketers have achieved impressive growth by:

Here’s the list, along with a note about why that CMO was selected. Notes in quotes are from employees at that company: