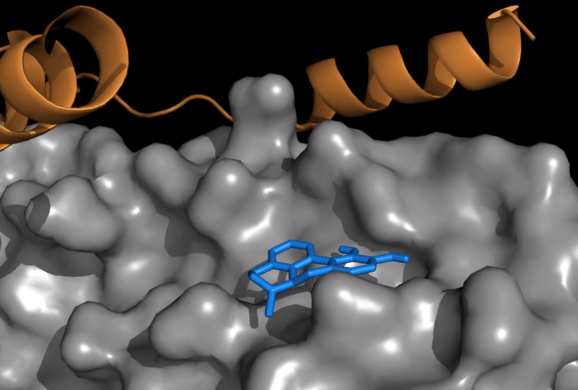 Finding medicines that can treat Ebola.

Atomwise, a startup that relies on an increasingly popular type of artificial intelligence called deep learning to identify drug candidates, announced today a $6 million round of funding.

The promise of Atomwise lies in its algorithms. Instead of relying on more traditional machine learning approaches, Atomwise employs deep learning, which involves training artificial neural networks on a large quantity of data — like billions of pictures, for example — and then giving them new data to receive inferences, or predictions, in response. These systems can become more accurate over time as they receive more and more data.

A few other startups are using deep learning for health care-related purposes, including Butterfly Network and Enlitic. Meanwhile, many bigger companies, like Baidu, Facebook, Google, and Microsoft, are constantly improving their own deep learning systems.

San Francisco-based Atomwise started in 2012, under the name Chematria. The startup participated in the winter 2015 batch of Silicon Valley accelerator Y Combinator.

The startup has previously worked with IBM and the University of Toronto — where the cofounders did academic work together — to discover new treatments for Ebola.