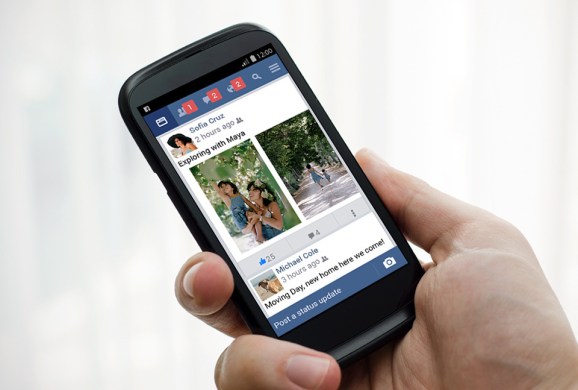 The app takes up less than 1 MB.

Facebook is beginning to make the app available to Asian countries, and in the next few weeks it will become available in Africa, Europe, and Latin America, according to a statement the company issued today.

The introduction of the app fits in with Facebook’s corporate interest in getting more people using the social network, especially in developing countries where Internet bandwidth is not as strong as it is elsewhere. The Internet.org initiative and the WhatsApp acquisition align with that strategy. Now Facebook has gone further and made its core app even easier to access around the world.