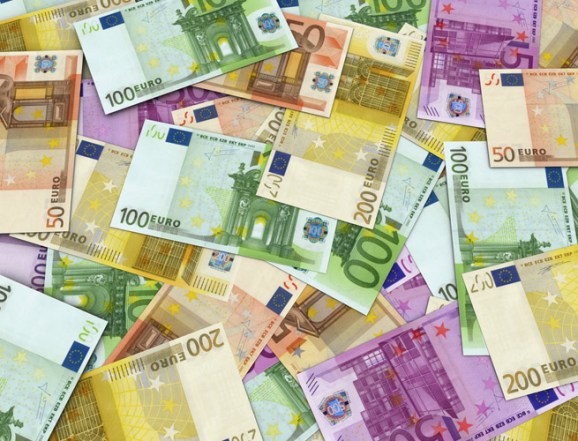 London-based startup TransferWise is now moving more than £500 million across the world every month for its customers, taking 2 percent of the U.K. global remittance market just four years after launch.

The company, which raised $58m in Series C funding from venture capital firm Andreessen Horowitz back in January, believes this means it is saving people an equivalent of £22 million per month in hidden bank foreign exchange fees.

Taavet Hinrikus, cofounder of TransferWise, said: “Exceeding the £500 million a month milestone is important as it shows a fundamental shift in people’s awareness of how banks, brokers and others take advantage of customers by hiding the real cost of international transactions.

“We transfer tens of millions of customer money everyday and we have approximately two per cent UK market share of the international money transfer business. This figure is only going to grow as people become fed up with the traditional banking sector and look for fairer alternatives like TransferWise.”

The Estonian company is using its VC cash to grow internationally, recently launching in Morocco, Pakistan, Brazil and Nigeria.