Apple unveiled a slew of new products, features, and tools today at its annual Worldwide Developers Conference in San Francisco.

Here’s a rundown of everything that happened during the opening keynote.

The new OS X will be called El Capitan

Apple says it will release the latest version of OS X to developers today and then to the public in beta this July. The final version will go public this fall.

Hardcore game developers will be stoked to know that graphics software Metal is coming to Mac. The speedy Metal graphics technology for iOS is now coming to the Mac, and this could make games run 10 times faster on these desktop boxes.

During Apple’s Q1 earnings call with investors, CEO Tim Cook revealed that the company sold its 1 billionth iOS device back in November. We don’t know exactly how many of those are on the list of devices that iOS 9 supports, but Apple is clearly trying to maximize the number.

Apple debuted a slew of updates: Siri is smarter than ever; HomeKit now controls smart appliances through iCloud; and iOS now supports two-factor authentication as well as QuickType and multitasking features.

Many users will also be happy to know that the size of the iOS 9 download has been reduced from 4.6GB to 1.3GB, so the upgrade will be easier for users. 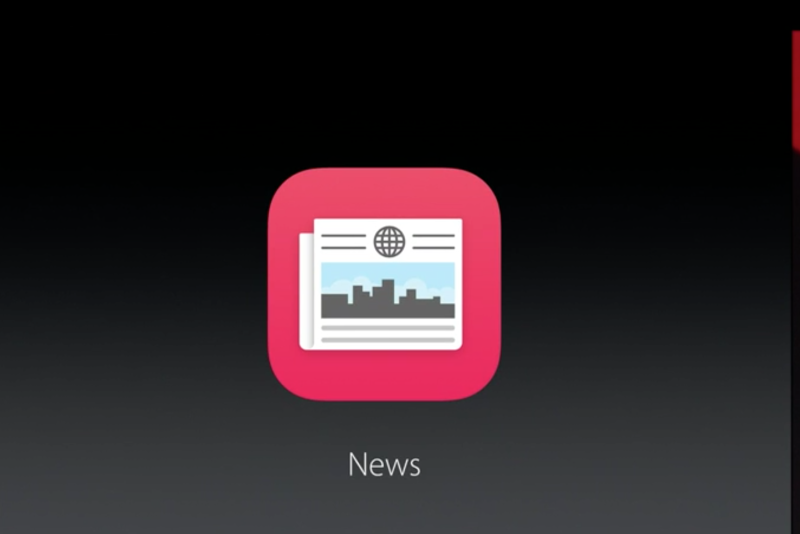 The company also introduced its News app, a hub for publisher content. 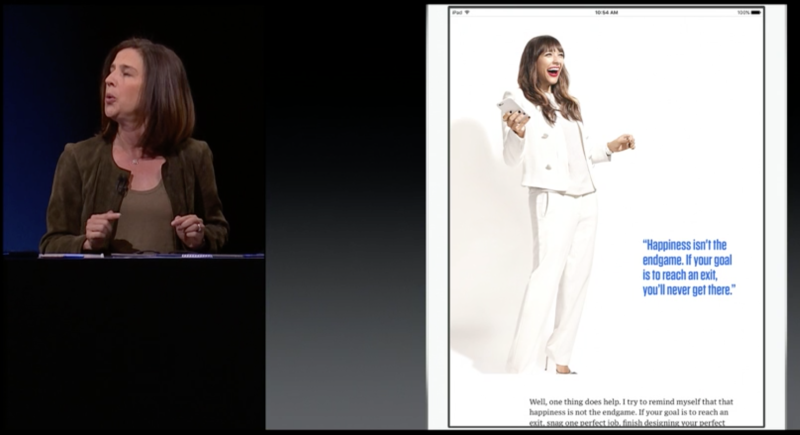 The new application aggregates content from a variety of publishers including Conde Nast, the New York Times, and ESPN. The Apple News format supports rich typography and animation, and it has a new feature called Photo Mosaic, a sort of gallery for news photos. Similar to Flipboard, the new application lets you swipe from article to article and publication to publication. Readers are no longer restricted to surfing one publication at a time.

Apple announced the latest new version of the Apple Watch operating system, as well as a set of new development tools that will allow developers to make apps that run natively on the Watch, and enable them to use more of the device’s bells and whistles.

The new tools, which many observers had anticipated, will let developers create apps that live and run on the processor in the Watch, instead of depending on the phone (and the unpredictable Bluetooth connection to it). 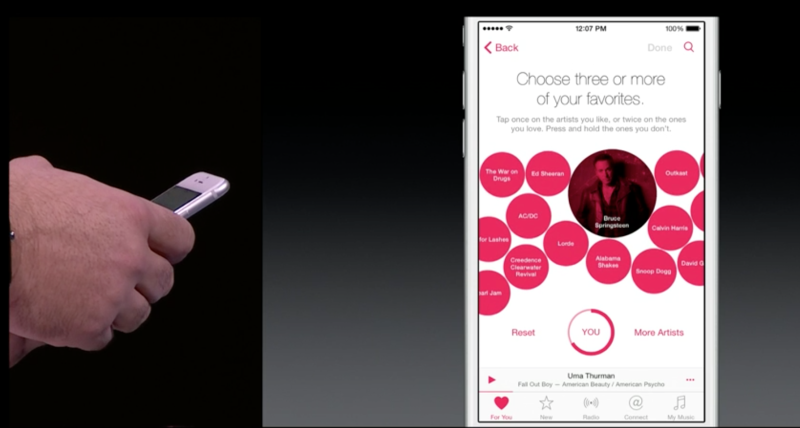 Apple’s music subscription service was widely anticipated and today, the company showed off the new product. For $10 a month Apple will give users unlimited access to music streaming through Apple Music’s catalog (not iTunes), music recommendations, and a new radio show called Beats One. Users will also be able to connect with exclusive musical content through a feature called Connect.

Already the mobile payment method is available in nearly one million places. In the coming months, the company will be pushing out Apple Pay to more merchants, more banks, and to new countries. Both Canada and the U.K. are slated to get Apple Pay next month.

Apple announced it was renaming Passbook to Wallet. 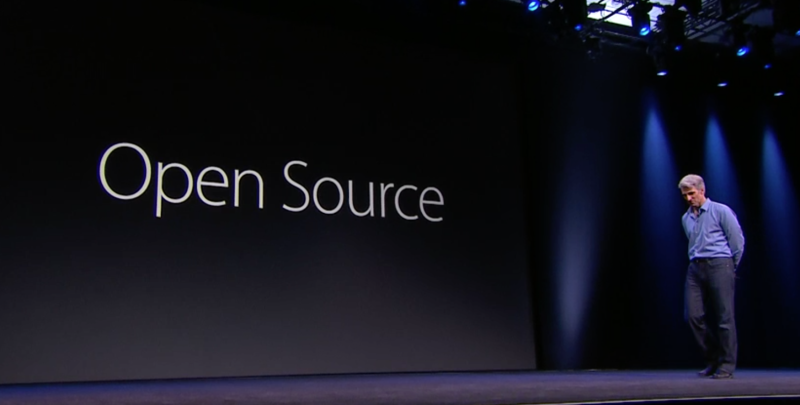 Apple is taking a big step to make its Swift programming language more pervasive. The language’s compiler and libraries for iOS, OS X, and Linux will become available under an open-source license by the end of the year.

CEO Tim Cook loves to throw around stats, so today he noted that the App Store has surpassed 100 billion downloaded apps. He also says the company has paid out over $30 billion to developers.