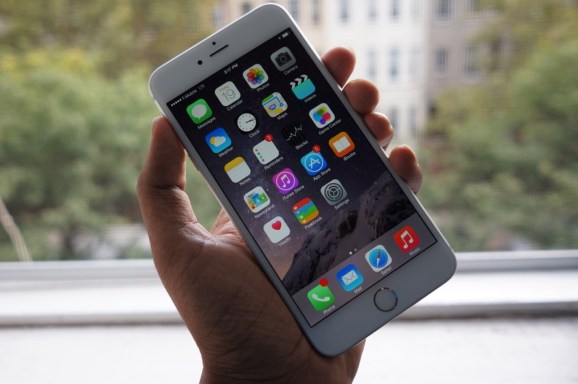 With new iOS releases, Apple typically drops support for older devices. This time, however, all previous devices supported by iOS 8 will be supported by iOS 9, which will be offered as a free upgrade this fall.

Available iOS 9 features will naturally vary based on your device. During Apple’s Q1 earnings call with investors, CEO Tim Cook revealed that the company sold its 1 billionth iOS device back in November. It’s not known exactly how many of those are on the list of devices supported by iOS 9, but Apple is clearly trying to maximize the number.

Apple today also announced that the amount of free space required to upgrade iOS has been significantly reduced. While iOS 8 required 4.6GB, iOS 9 will require just 1.3GB. One of the biggest reasons iOS users weren’t upgrading to iOS 8 was indeed the space requirements.

While still very quick compared to other mobile operating systems, iOS 8 has had a much slower adoption rate than previous iOS versions. Pushing the beta to non-developers, offering iOS 9 on the same set of devices, and reducing the amount of free space required is an obvious attempt to address that.