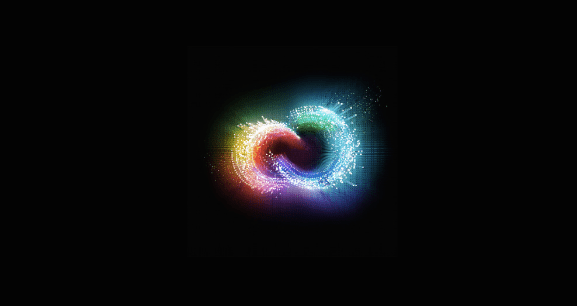 Adobe teased a feature today that could make it easier to design entire apps in Photoshop.

About a year since its last major design update, Adobe said it plans to (eventually) bring Artboards — a handy feature for creating multiple compositions in one window — to Photoshop. Artboards have long existed as a core feature in Illustrator, Adobe’s other design app.

Because experiments are fun, Adobe demoed the upcoming feature today on Periscope, Twitter’s livestreaming app. About 500 or so “periscopers” have so far viewed the demo, in which an Adobe rep revealed the news and detailed how the tool works. It emphasized one use case in particular: “… very quickly, I can come through and start fleshing out my app using Artboards,” Adobe said.

Adobe is clearly catering to app designers (and maybe even lingering Fireworks fans) with this feature, and this says a lot about Photoshop’s evolution from general photo editor to a multifaceted design tool.

Here’s a blurry-as-hell first-look at the new feature: Above: I know, this photo is terrible