“You have to build the whole ecosystem,” he said.

Krzanich made the remarks after Intel announced the new fund and a total of $16.7 million in investments in four companies — Brit + Co, CareCloud, Mark One, and Venafi — at the headquarters of the world’s biggest chip maker.

Intel is also going into schools in places such as Oakland, California, to encourage minorities and women to get on a path to a career in technology.

Lisa Lambert, a director at Intel Capital and head of the new fund, said at the press event, “This isn’t a social program. We expect to invest in high quality companies and we expect them to do well.”

She said her own team is diverse, and she said Intel Capital has consistently produced a profit for Intel. When her team started looking for companies led by women and underrepresented minorities, they found more than 100 candidates for funding.

The Intel leaders didn’t sugarcoat the scale of the challenge for their own company, Silicon Valley, and all of industry.

Lambert noted that only 15 percent of all companies have a female executive. Companies with a woman as CEO receive only 3 percent of total venture capital dollars. And 1 percent of Silicon Valley companies are run by an African-American or Latino.

But she noted that growth is coming from women-led companies, and that half or nearly half of bachelor’s degrees and doctorates are going to women. She also noted that predictions show that the U.S. will be majority “minority” by 2043.

“It’s a problem in Silicon Valley,” she said. 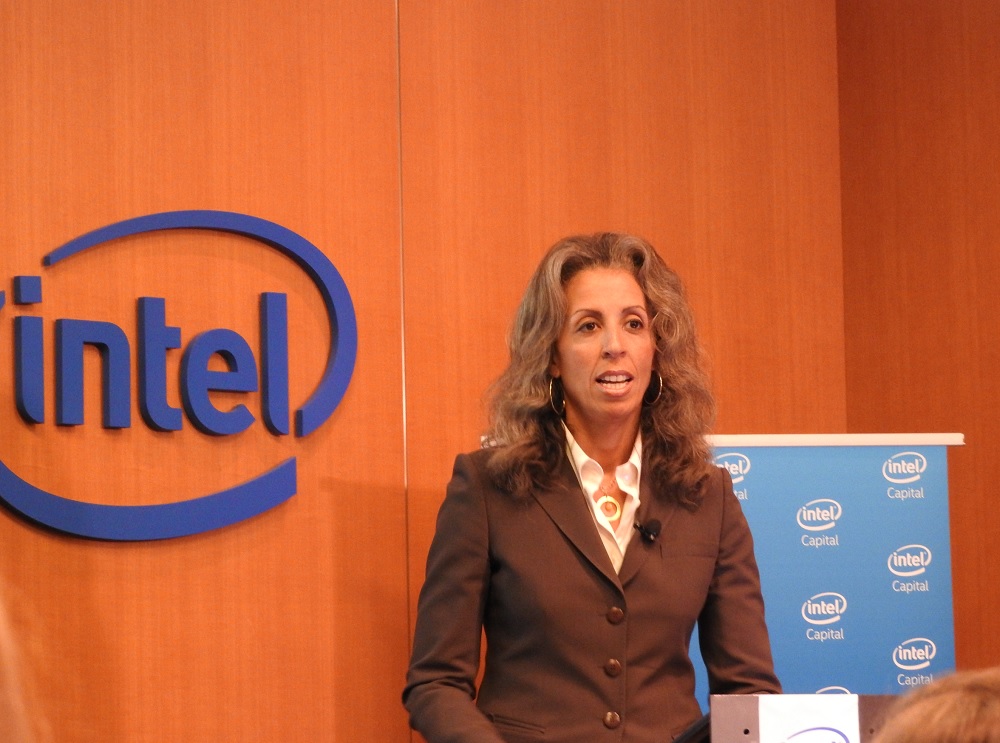 Krzanich said that Intel’s internal goal is to hit 20 percent minorities or women on its staff by 2020. He said that in the past six months, 40 percent of hires have been in these groups, up from 20 percent prior to that.

“I’m really proud of how the organization has gotten behind this,” Krzanich said. “We have changed the way we do things at Intel. The hiring and retention of diverse candidates is tied to pay. We are doing something and putting money into it.”

Kim Polese, who started her first company in Silicon Valley 20 years ago and once headed the now-defunct automated software testing tool-maker SpikeSource, said in a statement that she was disappointed in how little has changed, but she believes that “Intel Capital can move the needle.” (Intel Capital was an investor in SpikeSource, which Black Duck Software acquired in 2010.)

“This isn’t a social program,” she said. “We expect to invest in high quality companies and we expect them to do well.”

Brit Morin, CEO of Brit + Co, said that her lifestyle website and e-commerce company targets women 35 and under, and, as a result, more than 80 percent of her staff is female.

“It’s intuitive,” Lambert said. “It’s obvious. You pursue the best teams, and those are diverse. You get results. But why doesn’t it happen?”

Morin said there’s a lack of both female entrepreneurs and female venture investors.

“There’s a pattern recognition problem,” said Jeff Hudson, CEO of Venafi. “As a venture capitalist, you look out the rear view mirror to see what has worked before. You have to look out the front windshield.”

Albert Santalo, chairman and founder of CareCloud, said that those who target diversity will get better results and win against those who don’t. 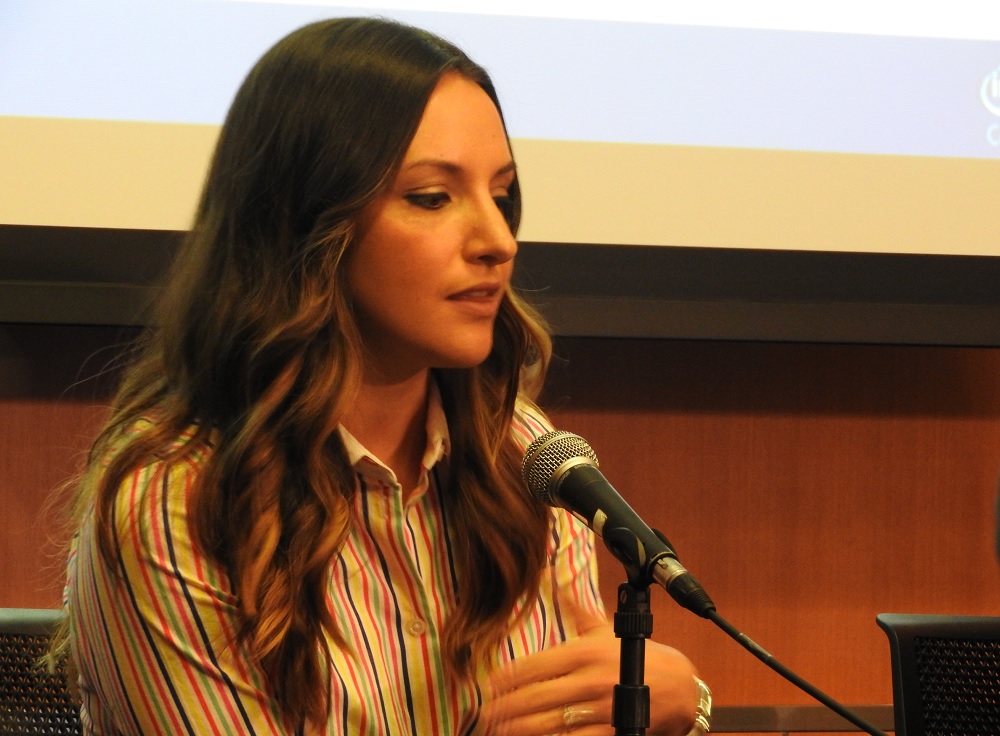