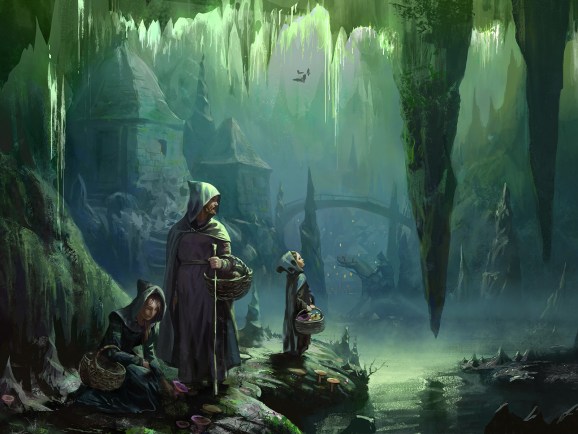 After announcing just six weeks ago that he was out of the iOS game in frustration, indie developer Jeff Vogel said today that, what the heck, he’s back in a post today on his blog.

Vogel is owner of Spiderweb Software and developer of the Exile, Avadon, and Avernum role-playing game series. He’s a longtime indie development success story, releasing 22 strong-selling games in as many years.

In the initial announcement, he expressed his frustration with what he felt was Apple’s lack of support for small developers trying to keep up with the rapid shifts in iOS applications. (Apple declined to comment.)

Vogel said that after some rest and recuperation, some medical issues have been resolved and he feels he has the energy and determination to tackle it again.

“Once I convinced myself I could do things again, I went back to fighting with the iPad. I had to,” he wrote. “Not for money or PR, but for simple pride and self-confidence. I don’t want to have to run in fear from challenges yet.”