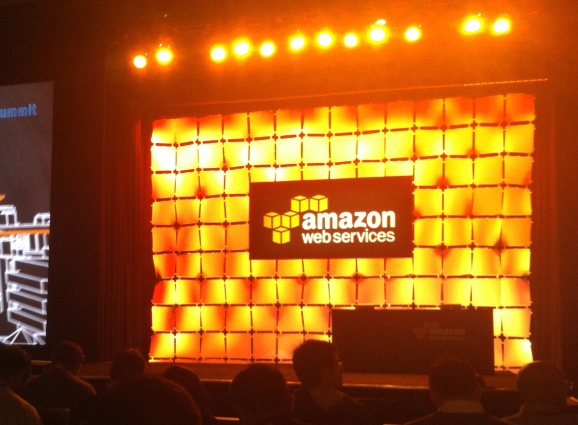 Amazon Web Services, the largest public cloud around, today announced that it has lowered prices for its M3 and C4 instances, which are virtual slices of physical servers in Amazon data centers. The company also introduced new general-purpose M4 instances.

The M4 instances rely on Intel Xeon E5 Haswell chips. Here’s a breakdown of the storage and networking capabilities of the new instances:

The prices for the on-demand C4 and M3 instances were effective as of June 1, while Reserved Instances for those types of instances will be applied starting today. The price cut applies in Amazon’s U.S. East (Northern Virginia), U.S. West (Oregon), Europe (Ireland), Europe (Frankfurt), Asia Pacific (Tokyo), and Asia Pacific (Sydney) regions.

The price cuts and the new flavor of instances for running applications are two methods for Amazon to continue to attract customers and keep them there — even as major competitors Google and Microsoft also frequently lower their cloud prices. Amazon has used price cuts as a strategy often in the past but has not done it frequently this year.