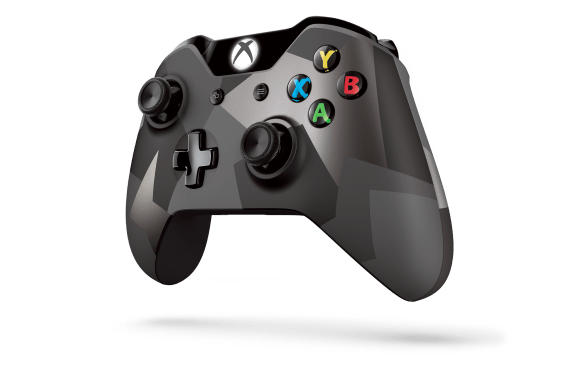 The new Xbox One controller.

SAN FRANCISCO — The Rift will include a familiar controller — from a family of gamepads that PC gamers already use to play their games.

Oculus announced this morning that the retail version of the Oculus Rift virtual reality headset will include an Xbox One controller and wireless adapter. Oculus chief exec Brendan Iribe told media at a press conference in San Francisco that the company felt that while input for VR will evolve later, a gamepad is key for this stage. This is huge win for Microsoft, which already had a big following in PC gaming with the Xbox 360 controller, and it ties a prominent VR platform to Windows.

“Including a gamepad in this generation of the rift is really important,” Iribe said. “That is the right move for game developers and gamers around the world.”

Iribe said that gamepads have gone through decades of refinement, and are now an extension of who we are as gamers. He called Microsoft’s controller “one of the best in the world.”

Oculus will have more input announcements