LOS ANGELES — The Electronic Entertainment Expo tradeshow starts on a Sunday now because Bethesda wants some of that spotlight.

The publisher made a bunch of announcements as it highlighted its upcoming releases. We now know more about Doom, Dishonored 2, and Fallout 4. Let’s check out everything the publisher showed off tonight.

One of the first big shooters is back, and it’s going to take you to hell. Bethesda spent a good chunk of its show talking about the reboot, and you can get a look at it below.

Bethesda is making free-to-play games — and that led it to announce BethesdaNet. As a part of that platform initiative, the company is working on Battlecry, which is an team-based action game.

We heard about this yesterday thanks to a leak, but now it’s confirmed.

Here’s another free-to-play game from Bethesda. It’s the company’s take on the card-battler genre — and a direct threat to Blizzard’s successful Heartstone: Heroes of Warcraft.

Not only is Bethesda getting into the free-to-play PC business, it’s also announced its first mobile release. It’s a vault-management sim, and it’s out now on iOS (and coming later to Android).

Read more about it here. (And check GamesBeat in the next 24-48 hours for a review.) 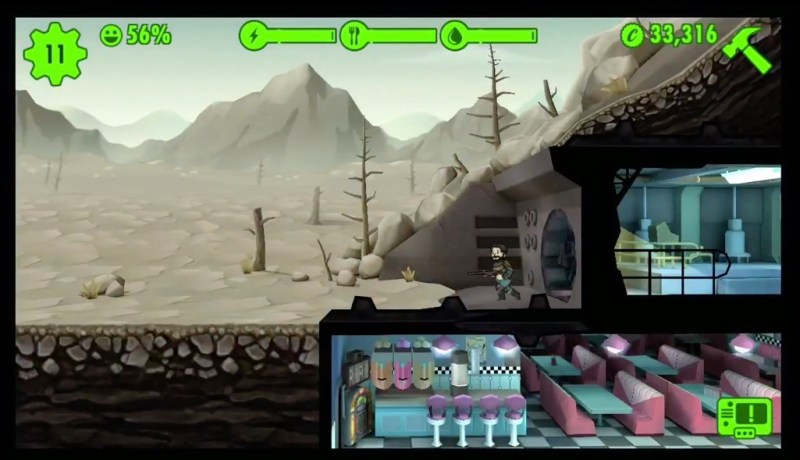 Of course, the real reason Bethesda held its own press conference is because it has a new Fallout game. We learned a ton about this new role-playing tech into a nuclear armageddon. That includes its Nov. 10 release date as well as its $120 special edition.