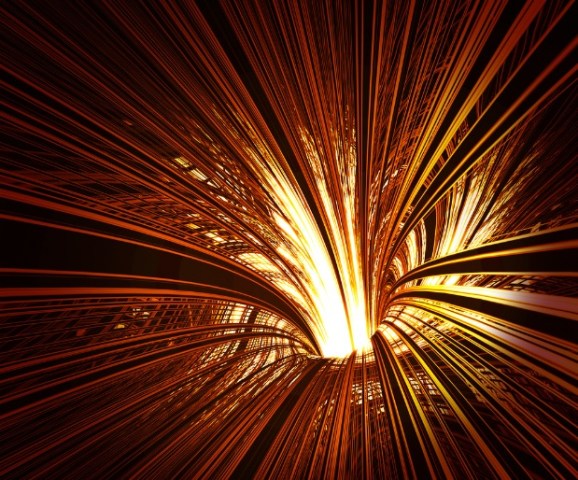 Over the last two to three years, the market for sales software has been heating up: Hubspot released a free CRM last year, LinkedIn has been aggressively pushing its Sales Navigator to its members, and startups like Charlie and FullContact are flying high on ProductHunt. On the funding side, Immediately just announced a $2 million seed round and ToutApp raised an impressive $15 million Series B led by Andreessen Horowitz built on top of 300 percent top line growth. The buyout rumours for Salesforce are only reinforcing that sales technology is becoming such a big deal, nobody can afford to sit on the sidelines.

Many of the latest startups in the sales tech space have something in common: They take technology that has been used in marketing for years and repackage it for a sales audience. In a way, innovations are following the sales cycle themselves: moving down the funnel from marketing to sales.

An example is the explosion in email tracking apps: YesWare, Immediately, and ToutApp all repurpose a key technique marketing uses to track email campaigns but put that power in the hands of each sales rep. The result is unprecedented insight into how and when their prospects are interacting with their content. On the marketing side, this is used to segment and rank leads, on the sales side it becomes a tactical tool that tells reps who to call, when, and with what message. Lead scoring is another great example: While it was developed as a way for marketers to communicate with their sales team, it is now being integrated into sales productivity tools: ranking emails, creating call lists, and showing up sales performance dashboards.

Because the rhythm of a sales executive’s work day is radically different, the way they interact with software needs to be different as well. Marketers hunts for impressions or leads, while sales cares about relationships and closing deals. Marketing primarily cares about quantitative metrics, and sales primarily cares about quality.  In many ways, these innovations are consumerizing marketing technology: Tools that were deployed on a large scale, mostly by specialists, are being repackaged in mobile, easy-to-use apps. These apps are then adopted and deployed by individual sales reps before they become part of the team’s toolbox.

Over the last 10 years, marketing software has seen an atmospheric rise that has flipped around the job of the CMO and has turned marketers from Mad Men into Tony Starks, leveraging technology and data in every part of their operation. Sales has largely been left on the sidelines of this revolution, but startups like ToutApp, YesWare, Hubspot, and us at Sales Prodigy are changing that rapidly. We are all betting that over the next couple of years, sales will be transformed into the same technology powerhouse marketing has already become.

Mik Lernout is the CEO of Sales Prodigy, a social selling software startup out of Vancouver, BC. You can follow him at @miklernout or contact him directly at mik@salesprodigy.com.