The leaks didn’t spoil the Electronic Entertainment Expo after all.

Microsoft started the day out big, having already announced a price cut and new hard drive bundle the week before. But it also surprised us with the announcement of backwards compatibility of the Xbox One with Xbox 360 games.

So long after the Xbox One shipped, no one was expecting that move, which presumably took a considerable software investment.

Microsoft came up with expected titles, most of which had been previewed before, like Rise of the Tomb Raider, Halo 5: Guardians, Gears of War 4, Gigantic, and others. 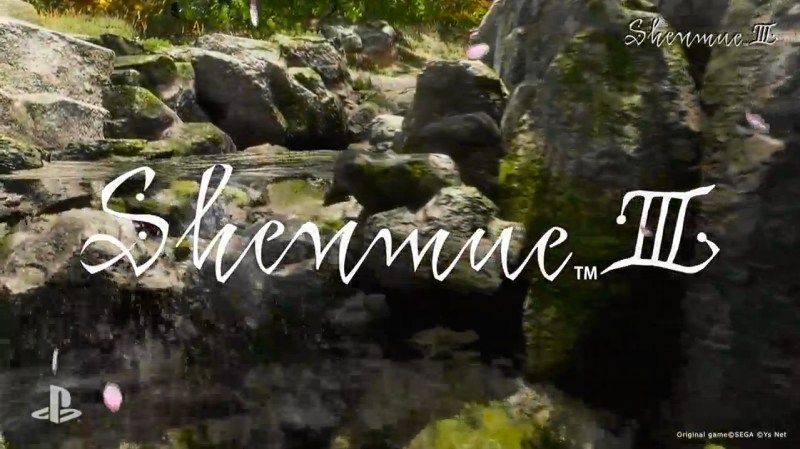 Those titles brought their cheers. But when the game companies truly surprised the fans, they roared with excitement. Microsoft got some noise when it announced ReCore, a game from Japanese game designer Keiji Inafune. It also surprised the crowd, with Sea of Thieves, a game from studio Rare.

Microsoft was really continuing a good vibe set the night before, by Bethesda Softworks, which had an event at the Dolby Theater in Hollywood. While many of Bethesda’s games were preannounced or leaked, the surprise was really that the games were as good as they were. In fact, Fallout 4 looked awesome. The game has been six years in the making, but after its first announcement, Bethesda even gave it an early release date in November for the title. Again, that was a pleasant surprise.

Electronic Arts got a lot of applause for Star Wars: Battlefront, but it also had an unusual platform game, Unravel, with a cute character named Yarnie. Ubisoft also started its event out with a brand new sword-fighting game called For Honor.

Sony also came up with its share of unexpected announcements at the close of the first day’s press events. It unveiled Guerrilla Games’ Horizon Zero Dawn, where you play a huntress who stalks and takes down gigantic, dinosaur-like machines.

Media Molecule showed off Dreams, a new intellectual property on the PS4. It was a beautiful game where you could use the controller to change the landscape and characters in any way you wished. One of the images from this fanciful title was a polar bear in a tuxedo playing a piano.
,
“You can create anything you can dream of,” said Asad Qizilbash, head of software marketing at Sony Computer Entertainment America.

Sony saved Uncharted 4, the biggest title of the day, for last. But everybody knew that game was coming.

On the other hand, no one realized that Yu Suzuki, the former Sega game designer, would get up on stage and announce a crowdfunding game for Shenmue III. 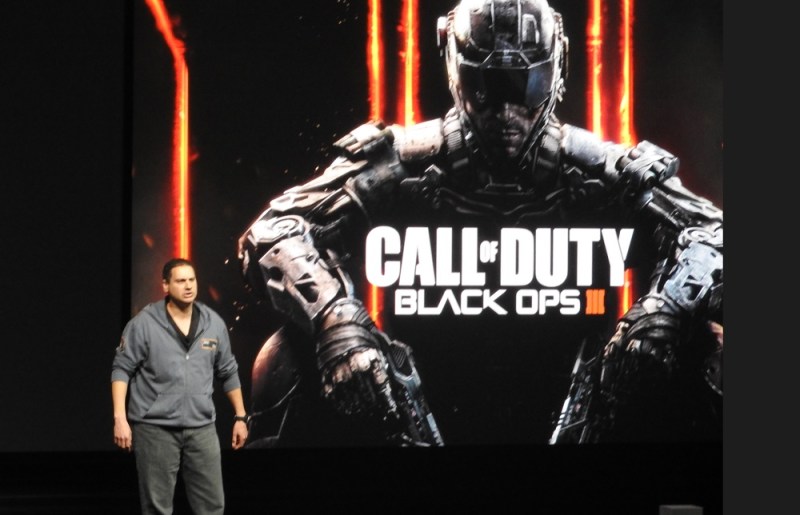 Sony also pulled a fast one on Microsoft, grabbing Call of Duty: Black Ops III for its stage debut. Activision will now release map packs and other new content on the PlayStation 4 first. Previously, Microsoft’s Xbox Live had an advantage in getting the downloadable content (DLC) 30 days ahead.

But now that Sony’s PlayStation 4 is outselling the Xbox One, this change in allegiance is one of the predictable consequences. 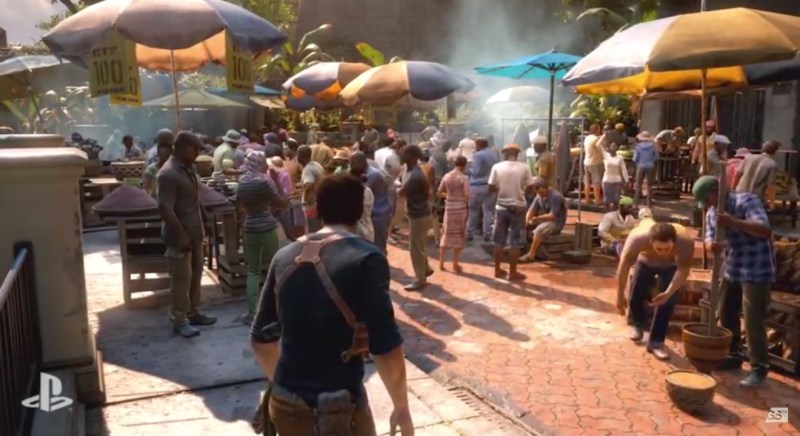 Sony also got the biggest applause when it announced that a remake of Square Enix’s Final Fantasy VII would be coming to the PlayStation 4.