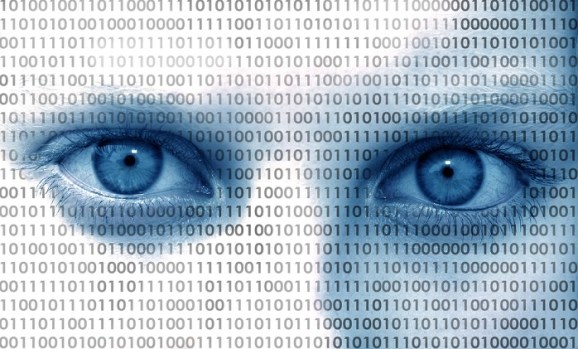 Data doesn’t spy on people, people spy on people. But, often that simple fact is hard to grasp. Given the NSA scandal, regular data breaches and even stories of TVs spying on private conversations, it is not surprising that the public is becoming more distrustful of data practices. Among Americans, 91 percent agree that consumers have lost control over how personal information is collected and used by companies, and 61 percent want to do more to protect their data online. Whether data is knowingly disclosed through social media, or unknowingly collected through digital footprints on websites and smartphones, there is trepidation that privacy, freedom of information, and even democracy are at stake.

With all the lawsuits working through the courts and all the scary possibilities being discussed in the media, it’s easy to jump to the conclusion that big data analytics is inherently evil. So is it?

I recently had a meeting with a group of state legislators and executives to discuss how they could help their state better control costs, limit fraud, and more efficiently deliver state services through the use of big data, more sophisticated analytics, and updated data management platforms. The issues of privacy and the misuse of data were raised, which led to some intense discussion. At the heart of the discussion was whether or not having the state collect massive amounts of data is a good idea due to the risk of misuse and abuse by those in power.

I pointed out examples of how robust data can provide immense benefits. Consider state social workers assigned to monitor families with a history of child abuse. When data on past interactions with the family isn’t available to a new case-worker, children can end up needlessly injured or even dead. In my home state of Georgia, for example, there has been a lot of attention on children who died because case workers didn’t have critical information on the known risks the children were facing.

One state official pointed to a valid concern related to the highly sensitive information collected by these state workers. Making information easily available means that low paid, non-technical workers will have at their fingertips highly private, sensitive information. That information clearly can be abused. However, the cases where such information will save a child can far surpass the cases of abuse. This will be especially true if those with access to the data know that misuse will not only place their job on the line, but that they will be aggressively prosecuted if they breach the trust they have been given (i.e. one strike and you’re out).

It’s a bit like driving. Every time we drive in a car we are risking our lives. At any moment, someone could slam into us and kill us even though we did nothing wrong. It is tragic when this occurs, but it occurs rarely enough that we consider it an acceptable risk. The many benefits we gain from having the ability and freedom to move about more than make up for the risks. Nobody seriously suggests banning cars from the road in order to stop the multitude of fully avoidable automobile deaths that occur each year. As a society, we have determined that the benefits are too great compared to the risks.

We need to follow the same approach with big data and analytics. The benefits of using big data properly can be immense. No matter how careful we are, however, that same data will at times be misused. Our goal should be to minimize the occurrence of abuse and make the penalties significant enough to dissuade most people from even trying. If state governments, as well as other organizations, are able to leverage big data in only a fraction of the positive ways that it can be leveraged, we’ll all be better off for it.

Bill Franks is Chief Analytics Officer at Teradata, where he provides insight on trends in the analytics and big data space. He is author of the book Taming The Big Data Tidal Wave and most recently published his second book, The Analytics Revolution. He is an active speaker and a faculty member of the International Institute for Analytics. Find him at www.bill-franks.com.