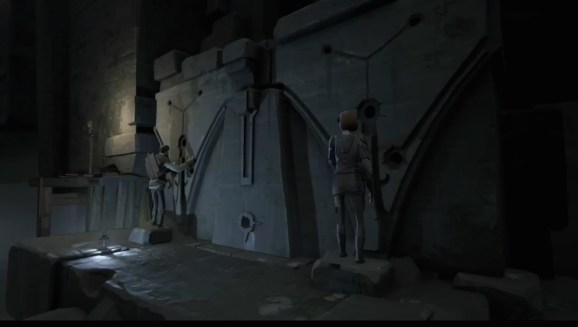 ID@Xbox has made some important deals with big indie devs.

Here’s a look at some games that’ll debut first on Xbox One:

This is a space-station exploration game from developer The Fullbright Company, the company that made Gone Home.

This is a fantasy exploration game with a distinct art style and flying hairy whales.

Here’s something colorful! Beyond Eyes is a completely new game that we’re only learning about for the first time.

Wow! Cuphead is a throwback 2D platformer that looks like a 1930s animated film. It’s unbelievable.