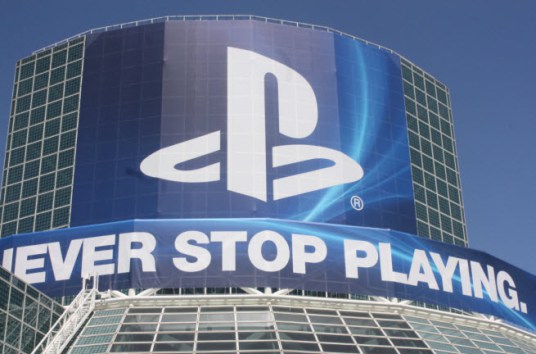 The Electronic Entertainment Expo is the showcase for hardcore gaming.

The Open Gaming Alliance (OGA) is expanding its services and reaching out to indie game developers as it continues its mission to keep no one entity from dominating video games.

The group is announcing at the Electronic Entertainment Expo, the giant gaming tradeshow in Los Angeles, that it is creating two new membership levels and a few special interest groups that reflect the evolution of gaming. It is significantly expanding its support of indie game studios.

The alliance is a nonprofit group aimed at making sure that gaming stays open and that no single vendor dominates or shuts off access to critical technologies that others need in order to make the coolest games. It’s a kind of sentinel organization, which Intel started but has broad membership across gaming companies.

Starting this month, the OGA is adding an individual membership for professional service providers, and an Indie Collective membership for indie studios. These memberships cost less than full memberships and they offer fewer of the overall benefits. These new memberships do allow people to participate in the OGA’s special interest groups and get access to research overviews.

”It used to be the case that there were a few tried-and-true paths to success in the industry, dominated by powerhouse publishers, retail leaders and a limited number of platforms,” said Wanda Meloni, OGA’s vice president and principal of M2 Advisory Group, in a statement. “An expansion of the gaming audience, the rise of the mobile platform and an increase in digital downloads have opened the industry up for a multitude of platforms, independent developers of all sizes, and outgrowth sectors such as virtual reality and e-sports. The OGA is increasing its areas of focus to ensure we represent the wide range of needs, business practices, and opportunities of our members.”

The OGA is adding special interest groups for augmented reality and virtual reality, for cloud gaming, and for software and tools. The AR/VR (expected to be a $150 billion business in five years) group has Tony Parisi as its head. The cloud gaming (which is expected to grow from 30 million users at the end of 2014 to 150 million in 2015, says research firm Strategy Analytics) segment counts Intel’s Marin Leslie as its chief. Confetti chief executive Wolfgang Engel runs the software SIG group.

Another special interest group, the indie collective, has Justin Woodward, the CEO of Interbang and the Media Indie Exchange, as its chief.

The OGA is a source for tools and business/marketing best practices — and indies may not take advantage of these services. As part of this initiative, the OGA has partnered with incubators to help provide guidance to its indie members. These partners include Montreal-based Execution Labs, Double Fine Indie Space in San Francisco, Boston’s MassDigi, and the Washington Interactive Network in Seattle.

“The emergence of small studios and independent developers has been explosive over the last several years, in large part due to the growing popularity of digital distribution and programs such as Steam’s Greenlight, Microsoft’s ID Xbox and Sony’s Pub Fund,” said Woodward. “Not all indies have best practice insight or expertise in the business aspects of the industry. It’s our goal to become a resource for such information as well as a place where our indie members can discuss the unique needs and issues facing the indie sector.”

The OGA is throwing a press event and mixer at 5 p.m. Wednesday at the LA Live Target Terrace this week.