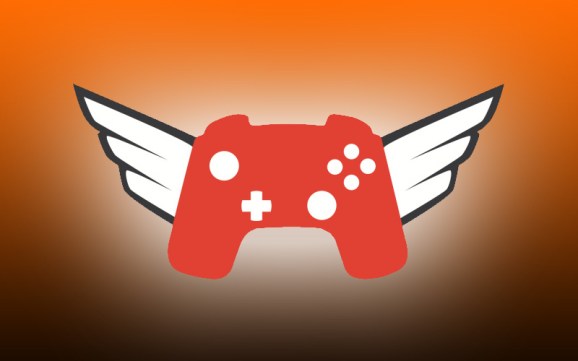 Ouya is now free -- free of debt as Razer acquires the company.

It’s the end of the line for “The People’s Console” — at least as a standalone company.

This morning, the investment bank Mesa Global confirmed that gaming hardware maker Razer has acquired Ouya, the one-time Kickstarter darling that has since fallen on hard times as it struggled to find gamers interested in buying its Android microconsole or developers willing to make games for it. Liliputing first saw the news. Debt holders triggered the sale, a source told us last week when we first heard rumblings of the acquisition, and it said it would cost somewhere around $10 million to buy out those debt holders.

We reached out to Ouya and Mesa Global to confirm the sale.

Razer sent a statement to GamesBeat last week that threw its support behind Ouya but didn’t verify or deny that the company — which is preparing to launch its own Forge microconsole — was in pursuit of the struggling platform-holder.

Ouya’s platform was obviously attractive to Razer — it has a store for more than 1,124 Android games, including numerous exclusives. Adding these to its Forge would help Razer stand out against other microconsoles, such as Amazon’s Fire and Nvidia’s recently announced Shield set-top box. More than 40,000 developers have used Ouya’s development platform.

“Razer has always been supportive of Ouya, in particular, their work toward building an open platform for Android gaming in the living room and the empowerment of developers, especially indie developers, all over the world,” a company spokesperson said to GamesBeat last week. “However, we do not comment on speculation or rumors and will reach out if and when we have substantive information to share.”

Roy Bahat, the chairman of Ouya, recently wrote a nice tribute to Ouya’s CEO and founder, Julie Uhrman, about how hard she worked on her dream to create an alternative console for fun, independent games running on a tiny living room console based on Google’s Android operating system.

To fund that dream, she was able to orchestrate one of the most successful Kickstarter projects of all time, raising around $8.6 million via the crowdfunding platform in 2012. And she raised a $15 million round from investors Kleiner Perkins and Mayfield Fund, and more recently, she secured $10 million from Alibaba.

Uhrman hoped to disrupt what was an aging console market, but the new consoles launched in 2013, and Ouya’s machine, dubbed “The People’s Console,” never got much traction. The company pivoted to focus on its software interface and collection of games.