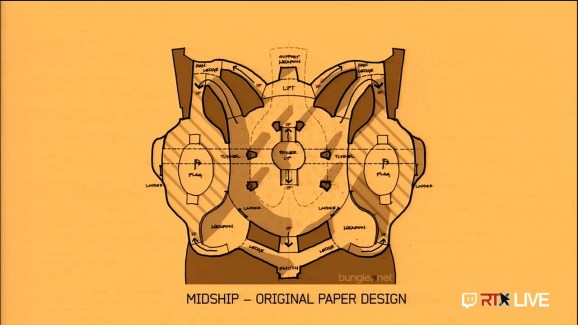 Halo 2 will now work on Xbox One through a new compatibility program.

LOS ANGELES — Microsoft announced today that it will open up backward compatibility for the Xbox One, letting users play their older Xbox 360 library with some new functionality.

At its E3 press conference this morning, Microsoft said that it will add about 100 titles this year, with “hundreds” more coming later. You simply need to put in the original Xbox 360 disc to have an Xbox One compatible version show up in their game library.You don’t need to pay for games you already own, says Microsoft. The PlayStation 4 doesn’t have true backward compatibility — to play PS3 games on the newer box, you have to steam it from PlayStation Now for a fee, even if you own it. So this is a win for the Xbox in the $55 billion dollar console market.

Some preview titles are available today for Xbox Preview members, with full functionality opening up this holiday for all players.

“With Xbox One backward compatibility, we won’t charge you to play the games you already own,” Microsoft’s Mike Ybarra said onstage.

Here is the list of games that will work when this feature rolls out: