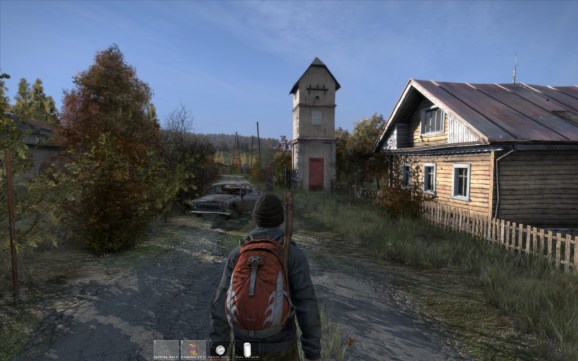 DayZ is one of the big Early Access success stories on PC.

LOS ANGELES — On the heels of Xbox 360 backward compatibility and Fallout 4 mods, Microsoft made another announcement at its Electronic Entertainment Expo even that could change the industry.

Early-access games are coming to Xbox One. Starting today, you can buy early versions of space-sim Elite: Dangerous as well as survival game The Long Dark. Soon, the open-world zombie survival sim Day Z and (another) survival game Sheltered join the service. These games are not finished, but developers can start selling them to make money to help fund their development. Early Access is a program that Valve’s Steam digital store started in 2013.

Elite and The Long Dark will debut on the Xbox One Game Store at 5:30 p.m. Pacific Time today.

Early Access is a model that has some controversy. Just because a developer has sold a game in development doesn’t mean that they will finish it — and that’s happened with some games already.

In addition to the four existing games, Microsoft also invited Day Z creator Dean Hall to show off his new game, Ion, which he is working on with his new studio: