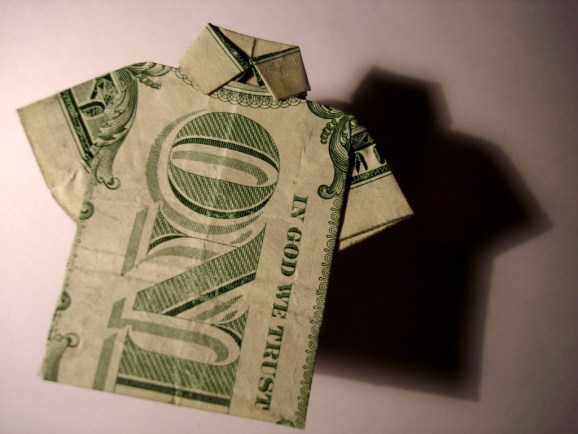 GitHub’s next funding round could value it at $2B

Source code repository startup GitHub is looking to raise $200 million for a new funding round that could give the company a valuation of about $2 billion, according to a new report today.

When the company announced its enormous $100 million series A round from Andreessen Horowitz in July 2012, it had a $750 million valuation, said today’s report from Bloomberg.

Financial planning and analysis software company Tidemark said today that it has closed a new $25 million funding round, with Workday, a publicly traded company that sells human capital management software, participating as a strategic investor.

Tidemark said it has now raised more than $100 million; it’s actually at least $105 million, given that when Tidemark announced its $32 million round in April 2014 the company said it had raised a total of $80 million.

Nod Labs, the company behind the production of a gesture recognition and motion tracking ring called Nod Ring, announced today that it raised $13.5 million in its latest funding round. The round was led by Atlantic Bridge Capital. ABC also led the company’s $2.5 million seed round in 2013.

Get your 3D printers ready: Sketchfab raises $7 million to be the world’s 3D file hub

Sketchfab, a web service that lets users upload, download, and share 3D content, announced a $7 million series A round led by FirstMark Capital, with the collaboration of past investors Balderton, Partech, Borealis, and TechStars’ new venture fund. FirstMark‘s managing director, Matt Turck, will be joining Sketchfab’s board.

Sketchfab told VentureBeat it is working to support animation in its platform.

Connectifier, a recruiting software company based in Orange County, California, announced today that it raised $6 million in a series A round. True Ventures led the round, and Galeo Ventures, Okapi Ventures, and angel investors participated as well. The company, founded by former Google engineers, says it “has the potential to bring significant efficiencies to the recruiting industry by utilizing search technology and artificial intelligence in new ways.”

SigOpt, a Y Combinator grad, has raised a $2M seed round from Andreessen Horowitz and Data Collective to provide world-class data science and optimization as a service. SigOpt’s promise is to optimize everything and anything — from digital ads, to shaving cream, to synthetic biotech products — cutting the need for manual (and costly) trial and error.

Faceit bills itself as the “fastest-growing competitive gaming platform,” and the London-based firm raised $2 million earlier this year in what it’s calling a “pre-Series A” bridge round. United Ventures led the funding, convinced to do so thanks to the startup’s 1.5 million registered users, 2 million monthly uniques, and 5 million hosted gaming sessions. Esports now reaches 134 million people worldwide and drives $600 million in yearly revenue, a May report from research firm Superdata found, so it’s no surprise investors are looking for opportunities in this growing sector of video games.

Like everyone else in venture capital, mega-firm Kleiner Perkins Caufield & Byers is looking for a way to get the attention of very early-stage companies.

To that end, it’s launching something today called the Edge Fund, a seed-stage initiative that uses a “software-focused, founder-friendly” approach to funding.

What that means: Edge Fund has three very young partners making investment decisions. It will focus on exciting new tech areas like drones, cryptocurrency, virtual reality, and digital health. It will be offering uncapped convertible notes in the $50,000 to $250,000 range. It’s based in San Francisco. And it has an app — one that even has a cryptocurrency angle.