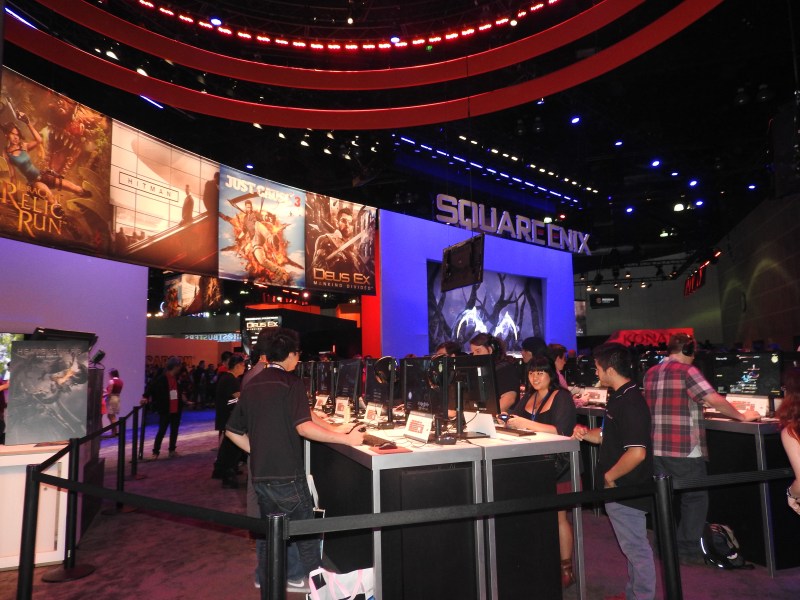 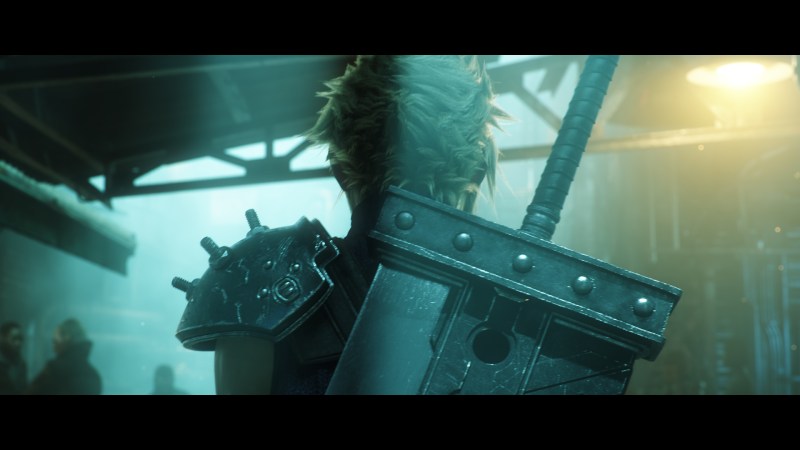 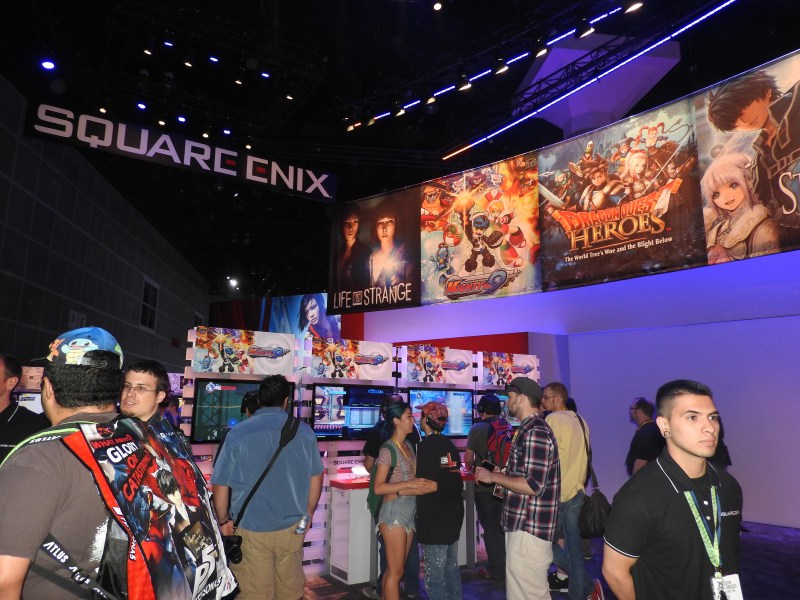 Matsuda: Regarding cloud gaming and game engine research, we expect to continue to do a lot of that. We find it very important. Of course we expect growth in cloud gaming, as well as VR and other types of technologies. Those are things we’ll continue to look into and create content for in the future, potentially.

With Shinra in particular, in addition to cloud gaming research generally, they hope to create a platform for cloud gaming. With Square Enix being a content developer primarily, that positions us in a different area compared to a platform company. We felt it would be best to separate the two companies because of that. It’s also important to get other third parties to provide content for this platform, not just Square Enix. In order to grow the company moving forward, and also in terms of getting financing from third parties, the possibilities become greater with Shinra as a separate company.

GamesBeat: How have you decided your appropriate participation in mobile games? You’ve been experimenting with mobile. Do you feel like you know what you want to achieve in that area?

Matsuda: We’ve done various things across the mobile landscape, but one thing of real interest has been trying to engage in multiplayer gaming on mobile. We have various projects that we’re testing out and developing right now. Social elements in mobile are very popular as well, and those will become more prevalent. 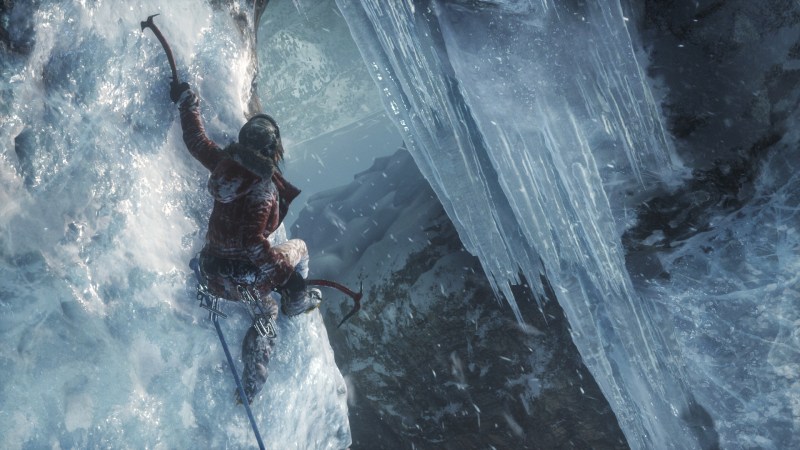 Above: Lara Croft climbs up ice in Rise of the Tomb Raider.

GamesBeat: Will we ever see a new Final Fantasy Tactics?

Matsuda: I apologize, but we can’t talk about any unannounced titles. It just launched on Android, though.

GamesBeat: It’s good to have fans. I wonder how much Square Enix will raise some of the new thinking about fans that’s happened in the game industry over the last few years. We have remakes. We have esports. We have user-generated content. What are some new ways of thinking about how to relate to all the fans you have?

Matsuda: We’re trying out everything you mentioned there. Regarding user-generated content, the new Hitman game definitely fits in that area. We have a couple of games in Japan we’re creating that aren’t in the western style, but they’re geared toward a more Japanese style of esports gaming. We hope to experiment with those types of experiences and implement them moving forward. We’re actively testing and trying ideas like that. 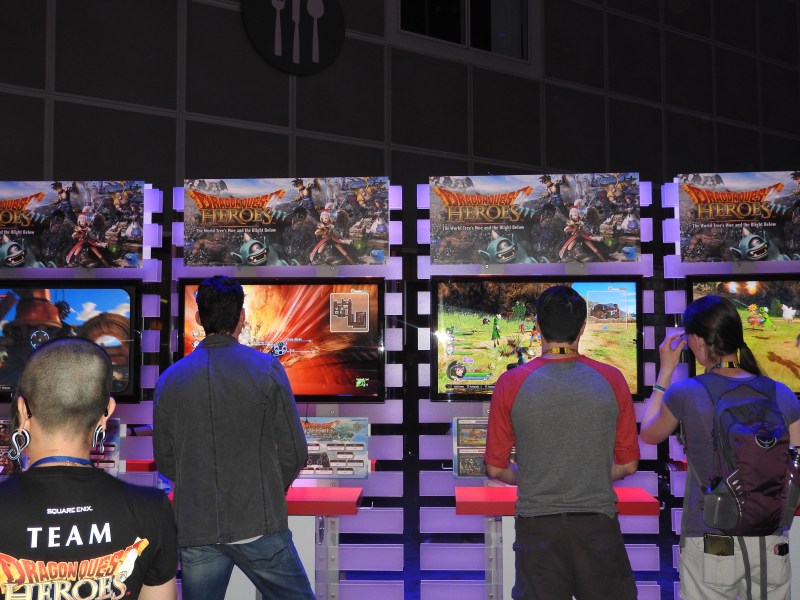