LOS ANGELES — Shannon Loftis has had a long career making games for Microsoft, from the original Xbox to a variety of Kinect releases. She also managed the now-defunct Microsoft TV business, Xbox Entertainment Studios, and she is now the head of publishing for Microsoft Studios, the game division at Microsoft.

Loftis reports directly to Phil Spencer, head of the games business at Microsoft, and she talked to us 1-on-1 at the Electronic Entertainment Expo industry tradeshow in Los Angeles, where Microsoft on Monday talked about how it will make Xbox 360 games playable on the newer Xbox One video game console.

We talked to her in a wide-ranging conversation about Microsoft’s big games, the rise of female heroes, the fate of Kinect, the new HoloLens augmented reality technology, and Microsoft’s new controller for pro gamers. 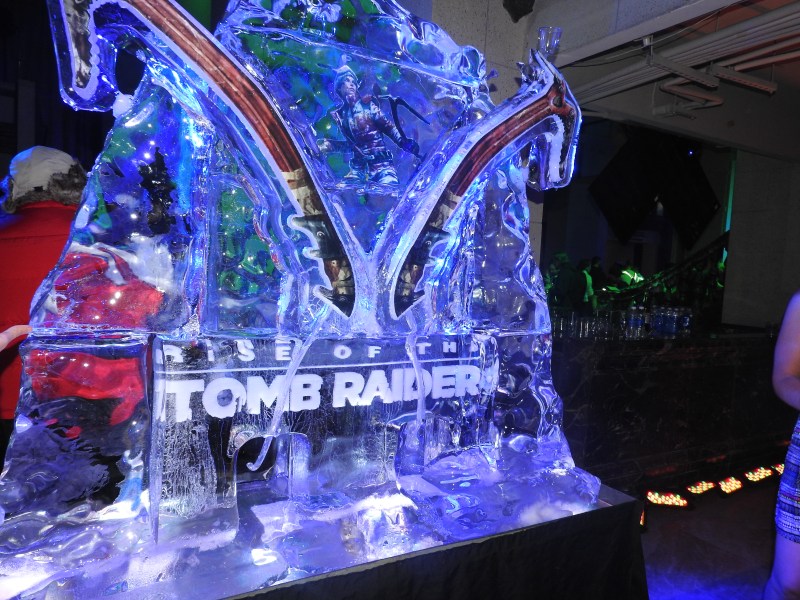 GamesBeat: Did you have your applause meter out for the press conference to see what everyone was excited about?

Shannon Loftis: We were following social media reactions, fan reactions. Having 500 fans of the floor, we could have had a local applause meter. The energy was so good.

GamesBeat: What got everybody the most excited?

Loftis: There was a positive reaction to backward compatibility. Minecraft on HoloLens, there was an audible gasp. People responded well to the Elite controller as well.

GamesBeat: Backward compatibility seems like a big investment. What was some of the thinking that went into it?

Loftis: Gamers have been asking for it since we launched. Recognizing that it’s important to our fanbase, that people have made significant investments in time and passion and money in their 360 collections, we wanted to make sure that value extended into the Xbox One. But it wasn’t easy. It wasn’t simple. We’ve had engineers working on this for a long time.

GamesBeat: I remember there was an internal debate about that topic on the 360. On the one hand, talented software people are a scarce resource, versus a feature that people seem to want, but often don’t use once it’s there. One thing that settled it was that online games had a longer life. If you go to a system, that doesn’t happen, which is an inhibitor for the new system.

Loftis: That’s right. Many of the 360 games are so deep and rich, so beloved, that people aren’t ready to give them up yet. It’s easy to just not make it a choice between the two. You probably already know this–We had scarce engineering resources. But because it was it so much in demand, and because people were enjoying games online so much, we put some people on it. They’ve created 360 emulation in software within the Xbox One architecture.

When you put your disc in the drive, we download a little shim that allows it to talk to the 360 emulation. We load up a bit of the Dashboard, and then you launch your game from there. But you still have access to all the Xbox One features.

GamesBeat: Does it use what’s on the disc, or does it go up to the cloud and play something from there?

Loftis: It uses what’s on the disc. Your digital games will just work automatically. They’ve started to show up for some folks in the preview program already. 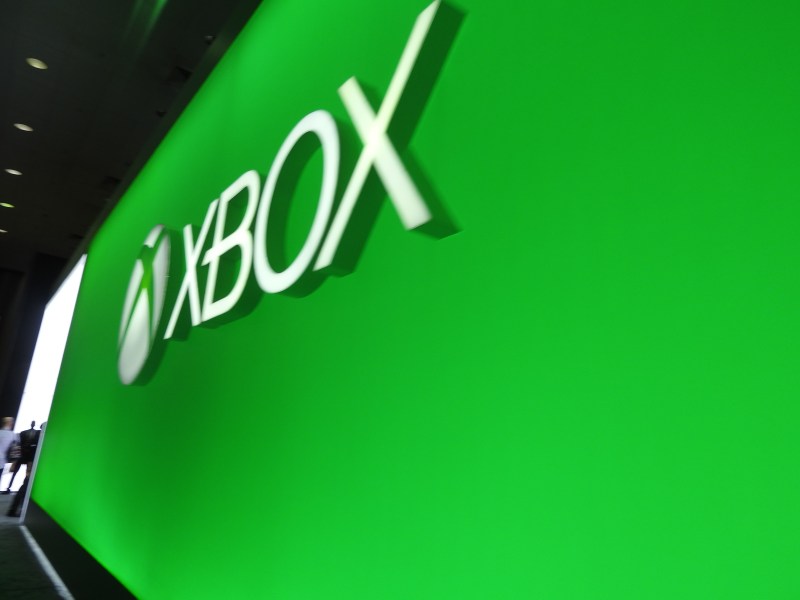 GamesBeat: It seems like you’re guaranteed pretty good quality of emulation, if you’re using what’s on the disc.

Loftis: Absolutely. That was one of the key reasons we held back talking about it. We needed to try a spectrum of games to make sure that we were able to deliver that quality.

GamesBeat: Is it everything, basically?

Loftis: We have 18 games in the preview now. By holiday we’ll have about 100. It’s dependent on what people want. We’ve opened up our forums and asked gamers to tell us what they want. Also, we have to talk to publishers and make sure this is something they support on a game-by-game basis. So far there’s been tremendous support from the publishing community.

GamesBeat: How do you handle some of the tougher things, like used games? If somebody bought it and sold it to somebody else, does the first person get to play it, or does it pass along with the disc?

Loftis: If you have the disc you can play the game. If you have a digital game, of course, that’ll be existing in your connection with your account.

GamesBeat: Did you already get some feedback that this will be something that matters to people?

Loftis: Judging by the response, both at the time and in the press since the announcement, on forums and on Twitter, I think it will have an impact. People who are maybe still playing on Xbox 360, but considering an Xbox One—This is the time.

GamesBeat: I heard from the Treyarch people that they still have 9 million people a month playing Black Ops.