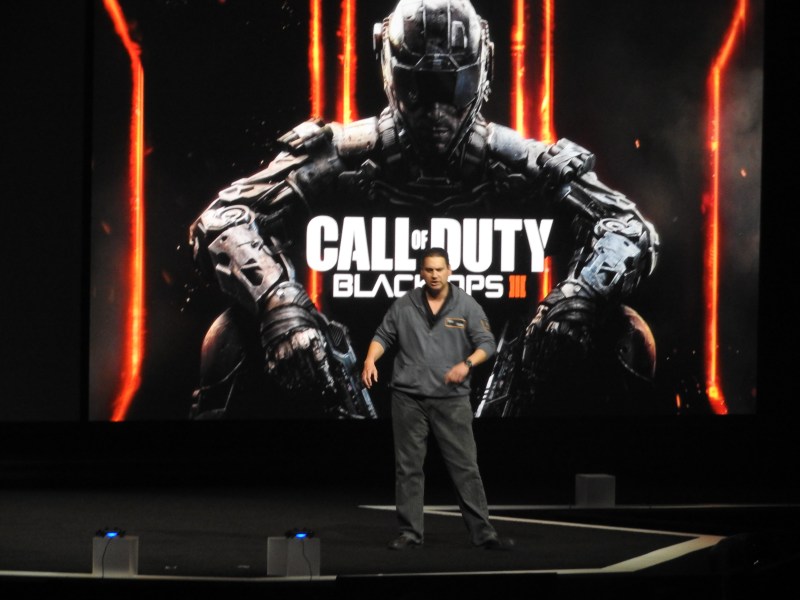 GamesBeat: You could wonder if you’ll wind up with six Call of Duty studios at some point. You might have to give up some things because of that. But it seems like that’s not the case, that you’re giving up some things to double down on properties that are particularly working.

Hirshberg: I think we’re able to do both. We’re able to make the Call of Duty games that we’re making, to provide the volume and quality of follow-on content. It takes a village. It takes a lot of brilliant people. We’ve provided those teams with the resources they need to realize their vision. We’re doing the same thing with Bungie. It was a very ambitious vision for a game, a very ambitious undertaking. It took years to get up and running. That takes a lot of very focused and brilliant resources.

When we see interesting new ideas, though, or new mechanics, like what Toys for Bob brought to us with Skylanders, what Freestyle has done with Guitar Hero—I’d say the same is true with what Bungie first showed us in Destiny. We’re not afraid to take gambles on big new ideas, so long as that big new idea sounds like it has a lot of breakthrough appeal, so long as we think the developer has the goods to deliver on the vision. I look around this room at Skylanders, Destiny, Call of Duty, Guitar Hero, I feel like we have both of those things in place: breakthrough ideas being realized by people who have the talent, the passion, and the follow-through to deliver on the vision.

GamesBeat: Where are your experiments right now? Is Call of Duty Online in China a good example of that, or whatever you might be doing in VR, or Skylanders going to the iPad?

Hirshberg: There are things going on that I’m not going to talk about today because we’re not ready to reveal them. But yeah, you mentioned a couple of things. We’re trying to tackle the market in China with a free-to-play version of Call of Duty. It’s been a big investment and undertaking. We’re trying to unlock Skylanders on mobile. Skylanders Trap Team’s mobile version was a top 15 mobile game for Q4 and Q1, when you include the toy attach. We’re bringing Guitar Hero to mobile, both with the guitar and without.

GamesBeat: That was very cool, I thought. It gets to a wider audience than just on the consoles.

Hirshberg: Yeah, that’s going to be a great experience. That’s where a lot of that audience is gaming. The more casual player is playing games on their phone, so why not?

GamesBeat: It resonate with Google announcing Chromecast games on your TV.

Hirshberg: Right, right. We’re doing a lot of those things. At the same time, we’re a focused company. We try to be choosy. Our human resources are our most precious resources. These are very special talents. We want to make sure that we’re working on things we think have big potential and that a lot of people will enjoy. 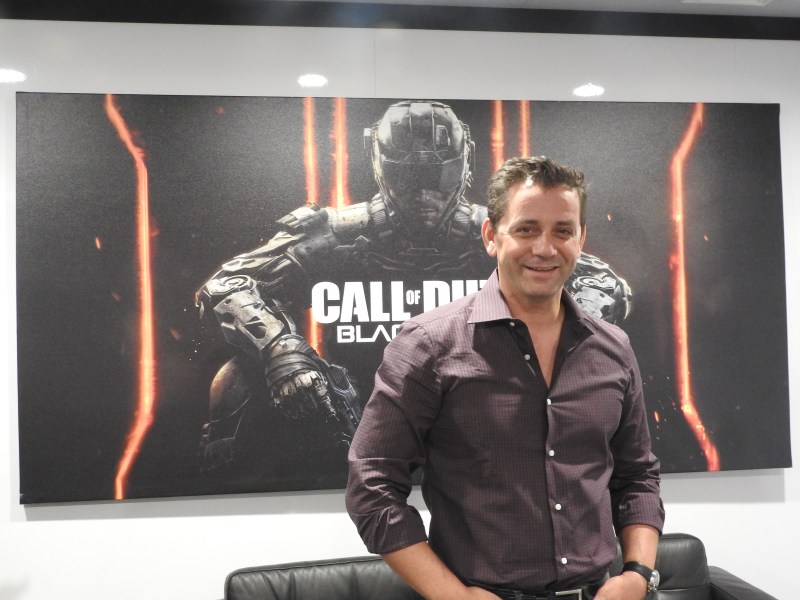 Above: Eric Hirshberg, CEO of Activision

GamesBeat: You guys got on that best places to work list, right?

Hirshberg: Yeah, we did.

GamesBeat: What does that say? What do you think was a big factor there?

Hirshberg: Obviously it was an Activision Blizzard acknowledgement. I won’t speak on behalf of Blizzard. I can certainly speak to what’s going on inside Activision that helped us get that acknowledgement. Some things we’ve talked about have been great for the culture. Focusing more on creativity. Taking those educated risks. Those are things that inspire people. We’ve built and published a set of values for our employees and the way we do business that we’ve embedded in daily life that have been helpful for the culture and people’s experience.

This is a fun business. It’s a powerful art form that is gaining momentum in culture. Our people are able to build some of the biggest entertainment franchises in any medium in the world. That’s a lot of fun. It’s fun to be a part of things that go out there and change culture. We have a culture that works hard, and that in many ways is very serious, but at the same time, one of our core values is that we make fun. It’s important to never forget that. If you don’t have fun along the way, that seeps into the finished product. 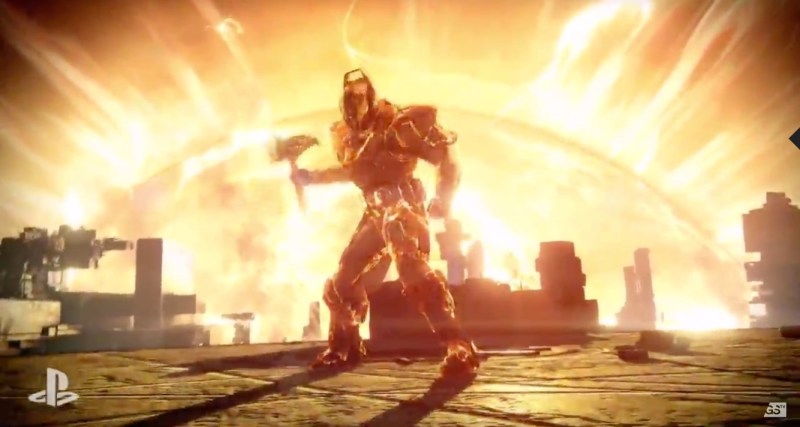 Above: Destiny: The Taken King

GamesBeat: Toys to life is becoming pretty vicious, pretty competitive. What do you think about the changes in that market?

Hirshberg: It’s a double-edged sword. On the one hand, if imitation is the sincerest form of flattery, we’re very flattered. A lot of companies have decided that this mechanic is something they want to be a part of. At the same time, of course, we had a very unusual period where we had no competition because we invented the category. It was only a matter of time until that ended because it was successful. Of course it’s a good strategy for other companies.

Honestly, it doesn’t do us any good to focus on or talk about our competition. We can only control our own actions. What we are focused on is innovating every time. We committed to that and we’ve delivered that. We’ve never made the same game we did the last year with new characters. We’ve always brought in new innovation, a new reason to come back, and a new way to blur the lines between the physical world and the digital world. Swappable toys, reaching into the game world, playing as the villain, adding land, air, and sea vehicles this year—Each time we’ve brought something new and fresh.

I’ve said many times that we make kids say “Wow” for a living with Skylanders. That’s what’s kept us on top. Right now it’s a $4 billion category and we represent $3 billion of it. We’re going to stay committed to that strategy of innovation.