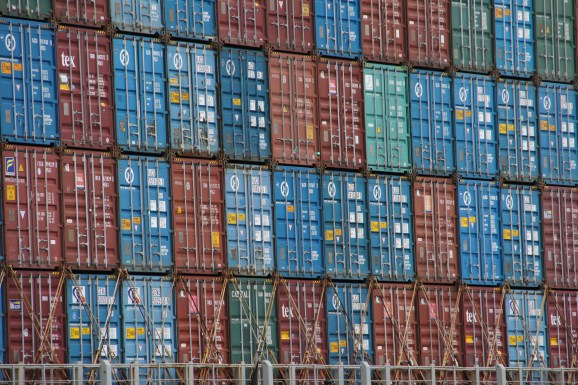 Docker has helped popularize the use of Linux containers as a lightweight alternative to virtual machines, which many enterprises use to run multiple applications on each one of their physical servers. CoreOS sells an operating system that runs applications in Docker containers. In December CoreOS criticized Docker on several points and announced its own alternatives to the Docker runtime and container image format.

Standards bodies have been formed several times as new technologies have come along — consider, for instance, the OpenDaylight Project for software-defined networking and the Allseen Alliance, among others, for the Internet of Things — and now container technology has gotten so significant that it requires standardization.

The Open Container Project is similar in name to and shares its acronym (OCP) with the Open Compute Project, a Facebook-led initiative to come up with highly efficient and scalable data center hardware. The name also calls to mind the Open Virtualization Format standard for virtualization. The resemblance isn’t a big deal, but it does immediately lend some legitimacy to the new Open Container Project.

Docker is donating draft specifications and code for container image format and runtime for the new project. Docker’s LibContainer project will become part of the new RunC project. CoreOS cofounder and chief executive Alex Polvi wrote in a blog post that he expects a good portion of its appc container specification to become part of the project, while his team will turn its rkt container runtime “into a leading container runtime around the new shared container format.”

It’s complicated, but it makes more sense when you ask Docker chief executive Ben Golub to explain it.

“The goal is really to get agreement on some low-level things that we all want to standardize so we can innovate on the more exciting things above it,” Golub told VentureBeat in an interview. “We’re agreeing on width of the rails so that we can focus on building a faster engine. … We’re finalizing the dimensions of the box where the hooks and holes go, so we can build better ships and trucks and cranes. This is primarily driven by requests from our users, who were saying they’ve made such massive investments in Docker and containerization in general, and they want to make sure they don’t end up in situation where the industry is fragmented and they have to worry about whether they’ll be able to have interoperability between different tools, different operating systems, and different clouds.”

Time will tell if a standards body can mitigate container chaos.