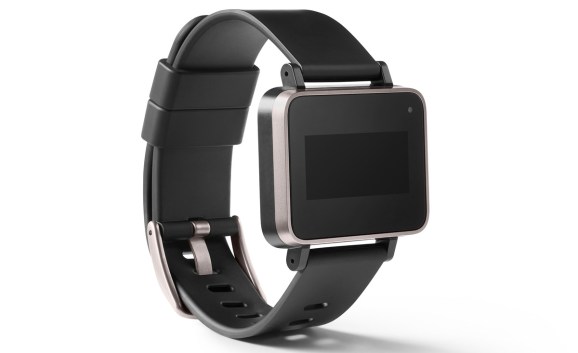 Google has built a new health wearable that can measure the wearer’s pulse, heartbeat rhythm, and skin temperature, as well as things like light exposure and noise levels.

The new device, said a report from Bloomberg Tuesday, is intended for use by people participating in clinical trials and new drug tests.

The wearable was developed in the Google X research division and will not be marketed as a consumer device, Google said.

Clinical trial doctors can use the device to collect rich data on clinical trial participants, both in the lab and at home. Trial participants have long been passive in their contributions to the trials, but now they can provide far more data by simply wearing the wearable.

The company has built several health biometrics features into its Android Wear operating system for wearable devices. It also has built a platform called Google Fit that collects and combines all kinds of biometrics data from compatible devices. But this new wearable represents the first piece of actual hardware in the category from Google.