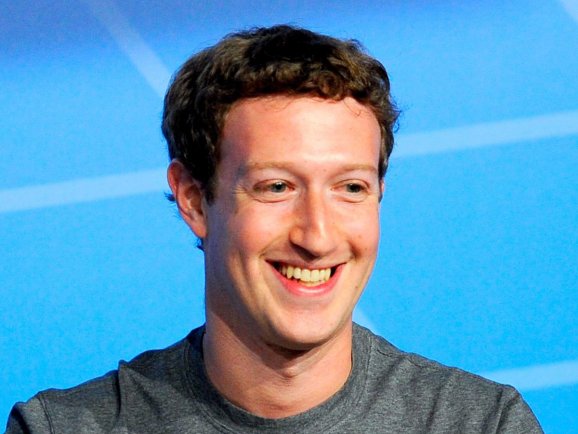 On the surface, that’s exciting for people who don’t want to join Facebook, but still want a non-SMS-based way to communicate with their friends.

Mostly though, it’s a huge business opportunity for Facebook itself.

Most simply because Facebook CEO Mark Zuckerberg has said that the company believes in waiting until its products hit 1 billion users before focusing on turning them into meaningful businesses (read: revenue drivers).

Before this update, the app had roughly 700 million users (after adding 100 million new ones in only three months). The change could create another spike in user sign-ups, bringing Messenger closer to that magic “1 billion” landmark.

And we’re already starting to see hints of those monetization efforts. Facebook introduced peer-to-peer payments on Messenger in May. Because the company isn’t charging anything per transaction, it doesn’t make the company any money just yet. However, it is potentially getting a bunch of credit cards on file.

That means that sometime in the not-too-distant future, it would be very easy for Facebook to start letting users buy other things through Messenger, like stickers or gifts for their friends (both of which are big businesses for other, international chat apps).

Right now, all of the apps are free and we haven’t seen any with in-app purchases from which Facebook could take a cut. But that probably won’t always be the case.

The company also announced during its developers’ conference in March that it was going to start letting brands and businesses use Messenger to send customers receipts or shipping updates for products they bought or handle any other customer-service issues.

If Facebook can find a way to make messaging between consumers and businesses effective and valuable for both, it will likely find a way to squeeze some money from brands in the process. Especially if almost every one of those brands’ customers has Messenger — which is more likely now that they don’t also have to have a Facebook account.