Everyone loves E3 awards. Heck, even we can’t resist the urge to pick our favorite games from the trade show.

But we also like to highlight other, more standout things from the conference. That’s why we have the non-awards, which lets us celebrate (and mock) everything from the lines of the show to shameful wastes of paper.

You’ll find all of our non-awards from this year’s E3 below.

Best job perk of the show

The biggest waste of paper 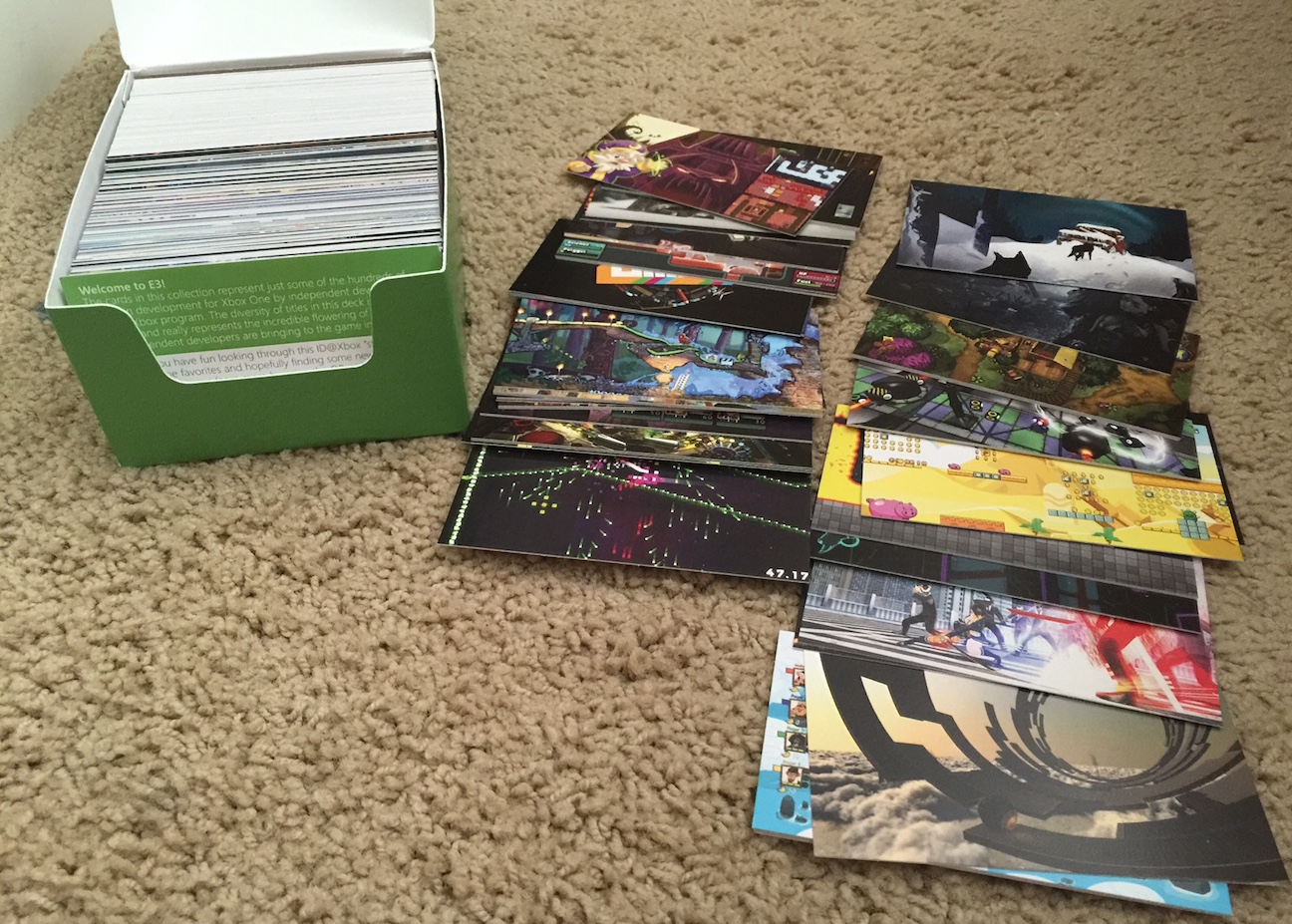 Above: It’s a bit too heavy to carry around E3.

The developer who took his game too seriously 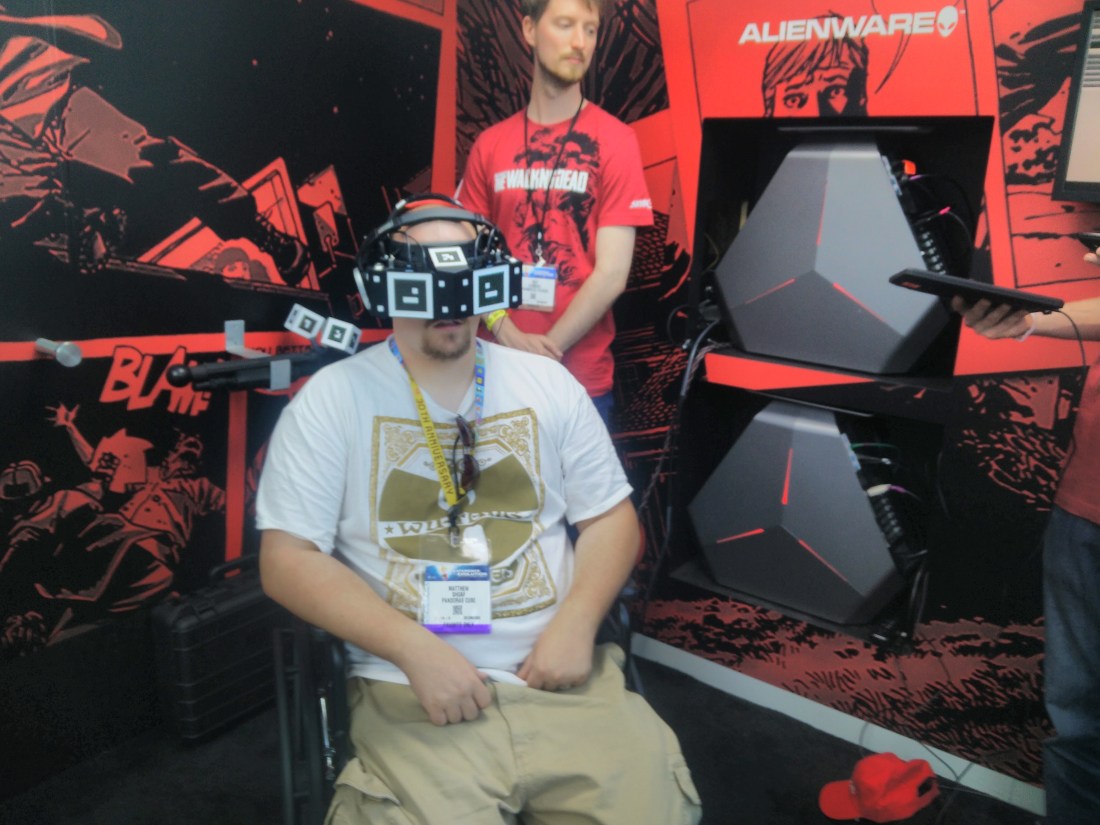 Above: That guy in the back wants to touch you.

Oops, it did it again — the cursed Uncharted 4 stage demo

The best dumb reasons to get excited about Super Mario Maker 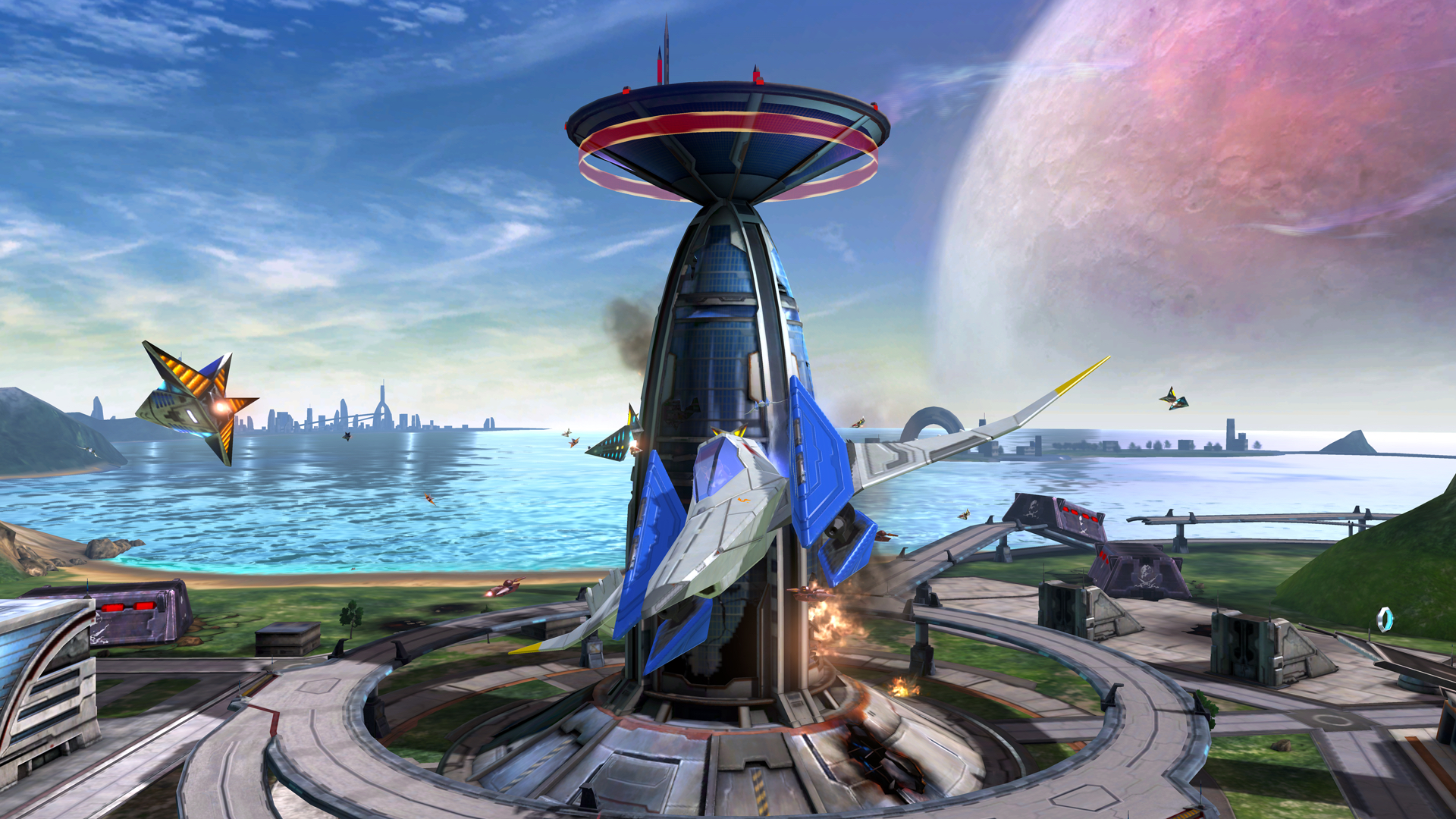 Above: Star Fox Zero doesn’t seem to have a whole lot going for it outside of its motion controls.

Best VR introduction I could have hoped for