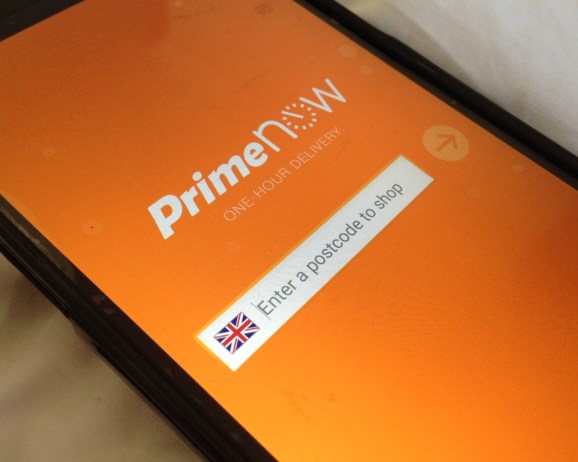 Amazon has launched its one-hour “Prime Now” delivery service in London, marking its first appearance outside the U.S.

As its name suggests, Prime Now is only available to those who subscribe to Amazon’s annual Prime membership, which costs $99 a year in the U.S., or £79 in the U.K. 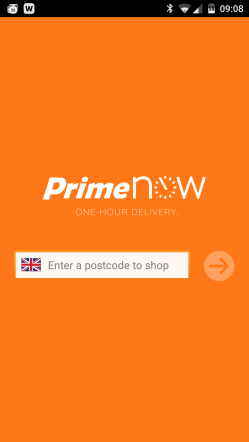 Prime Now made its debut in Manhattan, New York, last December, promising to narrow delivery times for “tens of thousands of daily essentials” to a one-hour delivery slot. The service has been rolling out across the U.S. in the six months since, but an international launch is a notable milestone for the service.

Launched in 2005, Amazon’s annual subscription was traditionally all about the free two-day shipping, but the company has been looking to increase the appeal of the membership with additional exclusive “perks” in some markets, including same-day shipping, a video-streaming service similar to Netflix, an ad-free music-streaming service, unlimited cloud storage for photos, and an “ethical” own-brand line of products.

Prime Now is only open to a select number of post-codes (similar to U.S. zip codes) in central London for now, but for those it is open to, they can order through a dedicated mobile app — available on Google Play, Apple’s App Store, and the Amazon Appstore — from 8 a.m. until midnight.

You’ll not be able to beckon a new TV to your house within a 60-minute time frame, however. This is all about “daily essentials” such as batteries, chargers, USB cables, cereal, paper towels, books, soap, and toys. So smaller items, basically.

It’s also worth noting that the one-hour delivery slot isn’t free — it will cost an extra £6.99 ($7.99 in the U.S.), so it’s only really worth it if your purchase costs more than that. You can get a two-hour delivery window for free, seven days a week.