The deal shows that companies that have struck it rich in mobile games are now spreading out, acquiring the newest generation of mobile game development studios in order to keep growing. Mobile games are expected to be a $30 billion industry this year, according to market researcher Newzoo.

Daniel Hasselberg, chief executive of Mag Interactive, said in an exclusive interview with GamesBeat that Mag and Delinquent were such a great match that they decided to team up. Mag invested in Delinquent in January, and now it has proceeded with a full acquisition of the 12-person game studio, Hasselberg said. With its own staff, the combined company will have 50 people. Terms of the deal were not disclosed.

The move is designed to widen Mag’s reach into casual mobile games and gain access to some great talent, Hasselberg said. Mag’s titles have been downloaded more than 75 million times. Ruzzle, a word puzzle game, has been downloaded more than 50 million times and billions of rounds have been played so far. The Stockholm-based company launched Ruzzle on mobile in March 2012, and it has reached the No. 1 spot in the puzzle category in numerous countries. That has given the company the financial strength to buy Delinquent.

Delinquent’s team has veterans from PopCap Games, Electronic Arts, Mind Candy, Relentless, and Activision. The leaders have spent time creating efforts such as Peggle, Bejeweled, and Plants vs. Zombies. Hasselberg said Reinout te Brake, a game investor and head of Get Social, introduced the two companies.

“They were just getting started,” Hasselberg said. “We met them in Brighton. We clicked. They took the same approach to game development, and we wanted to work closer with them in some way. We decided to invest in January, and they accepted it. Since then, we’ve been working very closely. After time, they felt like a part of Mag. So we started the discussions on acquiring the entire company.” 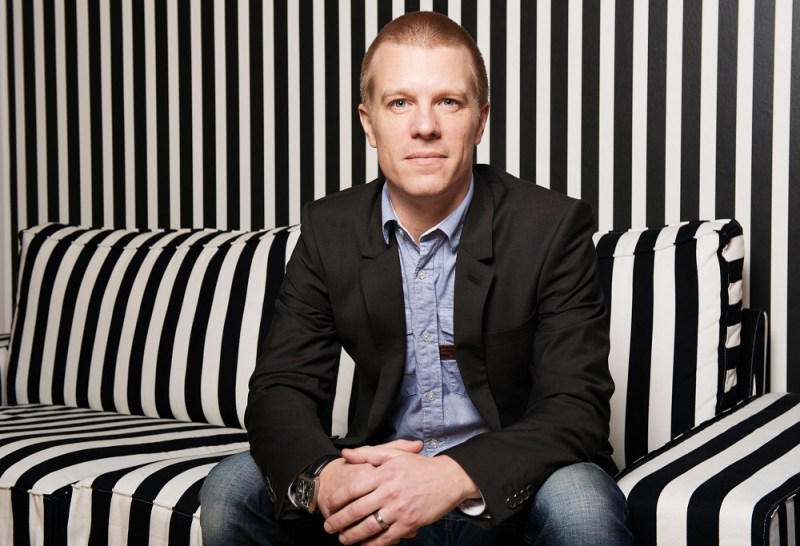 David Amor, cofounder at Delinquent, said in a statement that Mag has never been a silent investor. He said Mag has actively contributed to Potion Pop, and now his company can look forward to widespread distribution thanks to cross promotion with Mag’s other games. Amor founded the company with David Bishop and Chris Lee.

“The Delinquent title went from a prototype to something fantastic,” Hasselberg said. “They have proven they work well as a team. That is really high value to me.”

Hasselberg said he wants his company to launch more games and diversify its portfolio. But he doesn’t see the need to launch huge numbers of games. Rather, as with Ruzzle, he wants to establish a lasting franchise with multiple titles in the same category. He said he hopes that the free-to-play Potion Pop will generate enough of a following to justify an investment in ongoing content releases.

“We’ll keep the number of games small because you have to keep a team working on a successful title forever,” he said. “You want to have multiple games that people move between. That’s the casual model. We want to build awareness of our brands and be the top company in our categories.”

Potion Pop has been soft-launched in Australia and Canada for a while. It is rated 4.5 out of 5 stars, and Hasselberg believes the title will launch worldwide soon. Potion Pop will have 200 levels to start, and Hasselberg said there will be a lot more content added after the debut.

Nokia Growth Partners invested $6 million into Mag Interactive back in 2013.